I'm going for a lot of walks these days due to the corona lock-down, where I'm otherwise stuck behind my desk working from home and hardly moving all day. Today the walk took me to Frederiksborg Castle Park, which is always worth visiting. The light on the castle was worth capturing, and so was the spring leafs on my way home through the local forest. 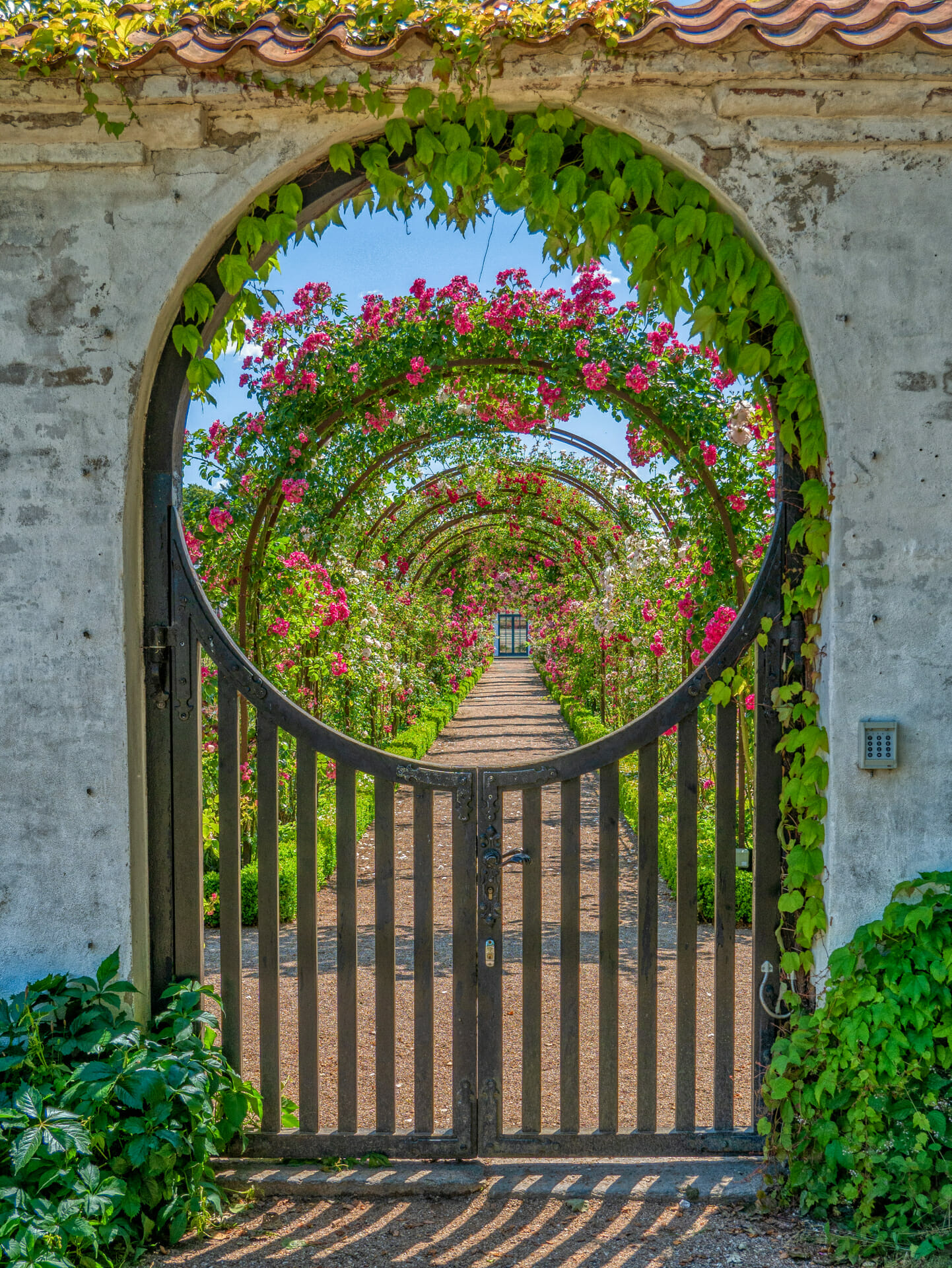 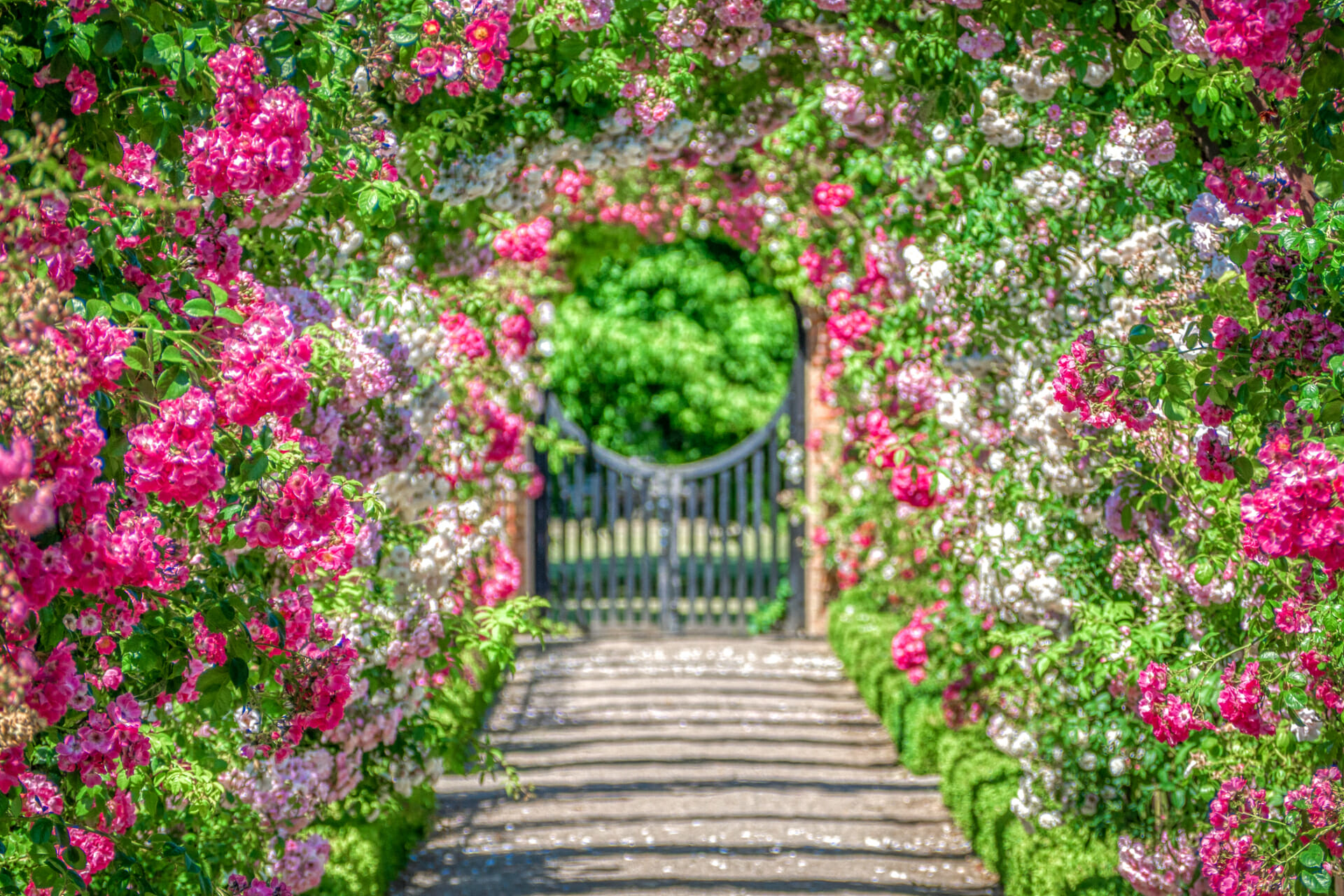 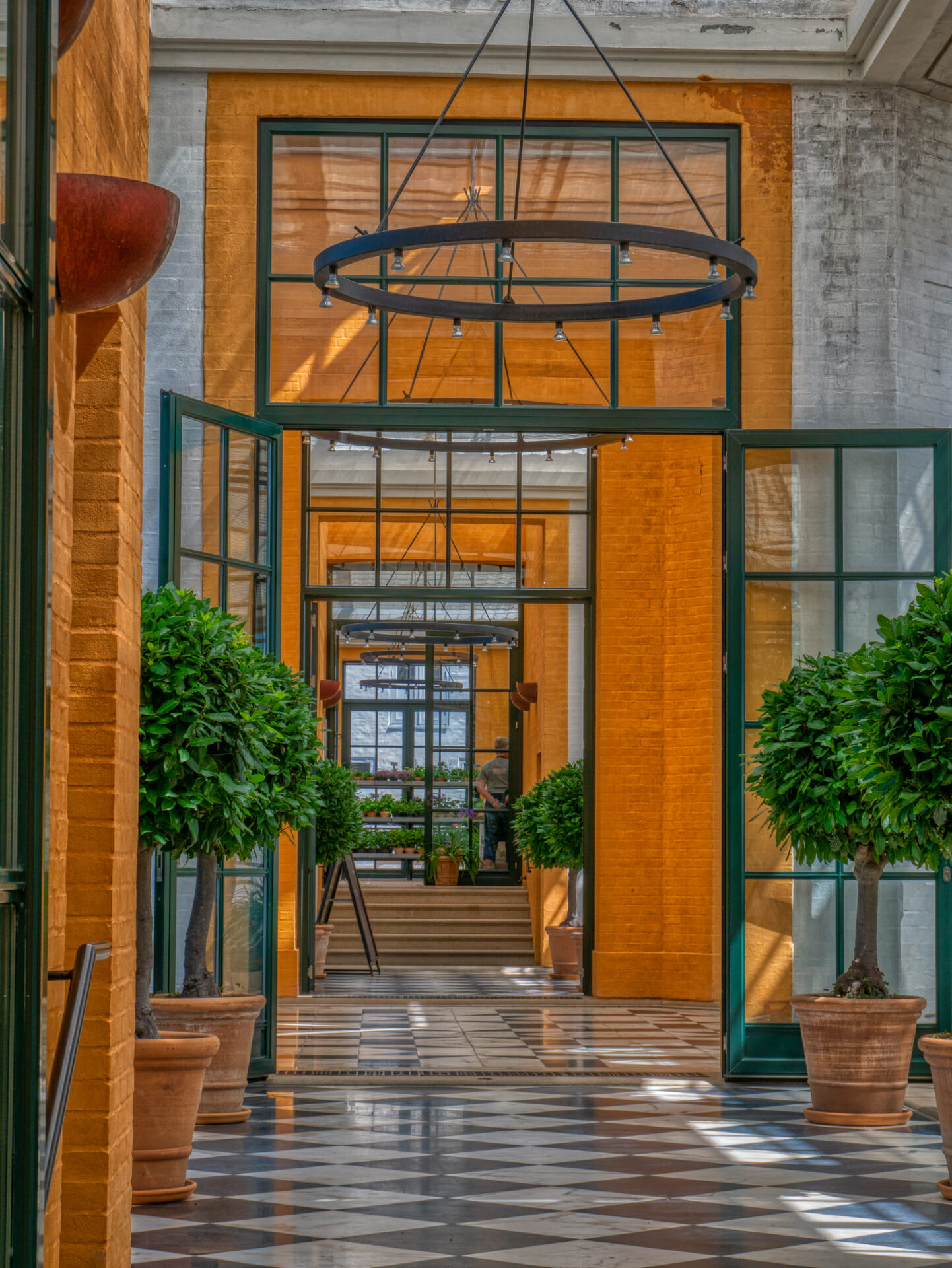