A long, long walk deep into Gribskov forest, during which I at one point twisted my already sore back, causing a pain so bad I thought I would never make it back home. But the pain subsided after several minutes and I was able to slowly and carefully walk the remaining 3-4 kilometers. I even managed to stop and take the image of the red gate in front of an orange and pink colored forest, one of my favorites of the day. Before that, my original target of Gribskov Lake had turned out to be a dud photography-wise, but I manged to capture other forest scenes that I was happy with.

A colleague of mine had told me about this wonderful spot near the town of Holte outside of Copenhagen. It was a woodland area on a tiny peninsular in a lake. I figured it was probably a nice place, but I wasn't sure it could compete with my rich local forests that I was so used to. But I was pleasantly surprised. Part of it was arriving when the golden colors of the leafs were peaking, but it truly was an unusually beautiful spot - as the pictures  hopefully reveal - and I was happy that I went. 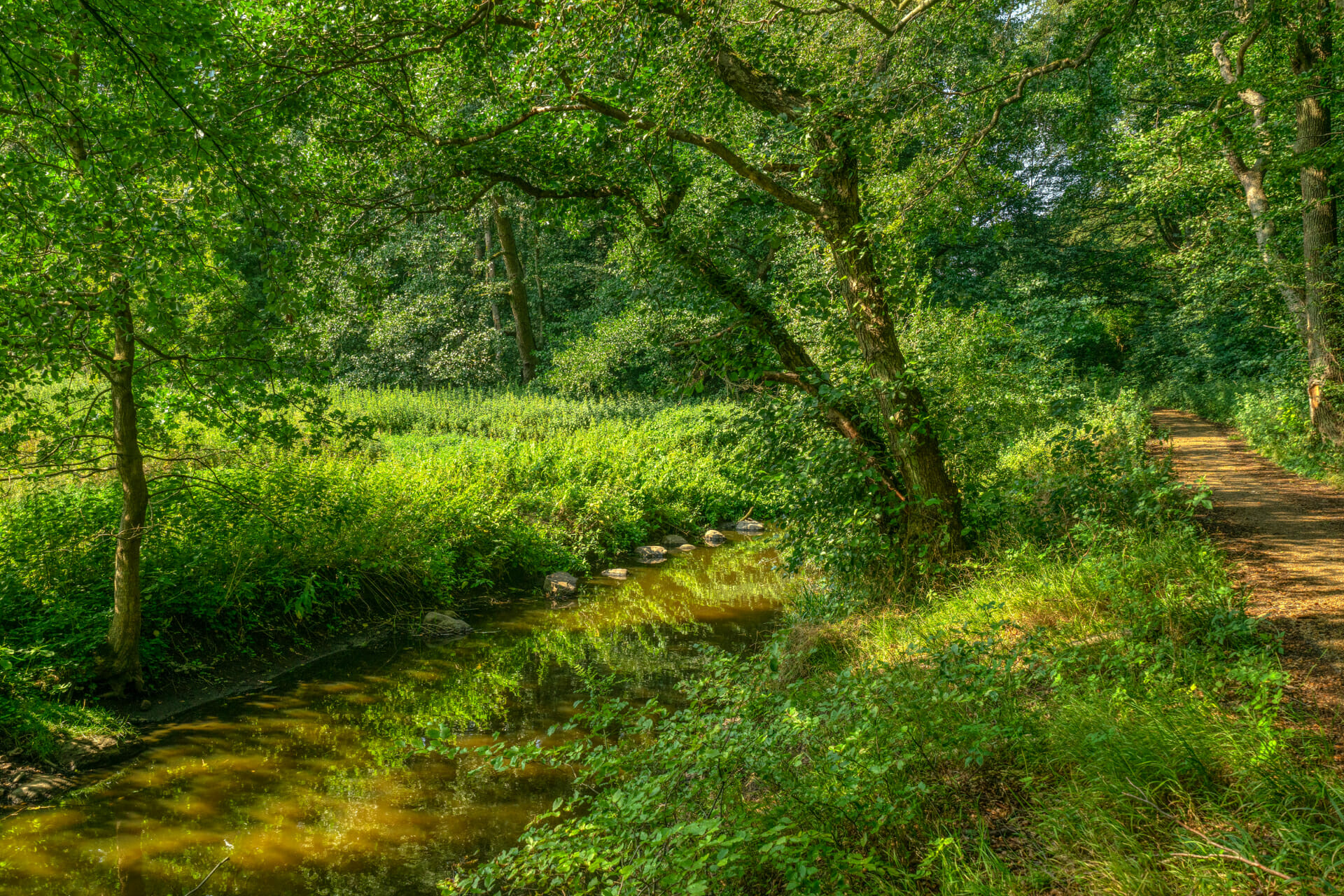