Another marathon day on the north coast. I started out in Tibirke Hills, which is the closest thing we come to mountains in my part of the world (and that's not saying much, because they are very far from mountains). You could see for miles, and though the light wasn't great it being in the middle of the day, I still managed to shoot a few images I was happy with. Later I walked and walked through the extensive forest and captured a selection of interesting forest scenes. The Tisvilde forest is strange and exciting and doesn't look like anything else that I know, and I absolutely love going there.

Just another walk in the woods that produced some nice forest images featuring eye-catching orange ferns. 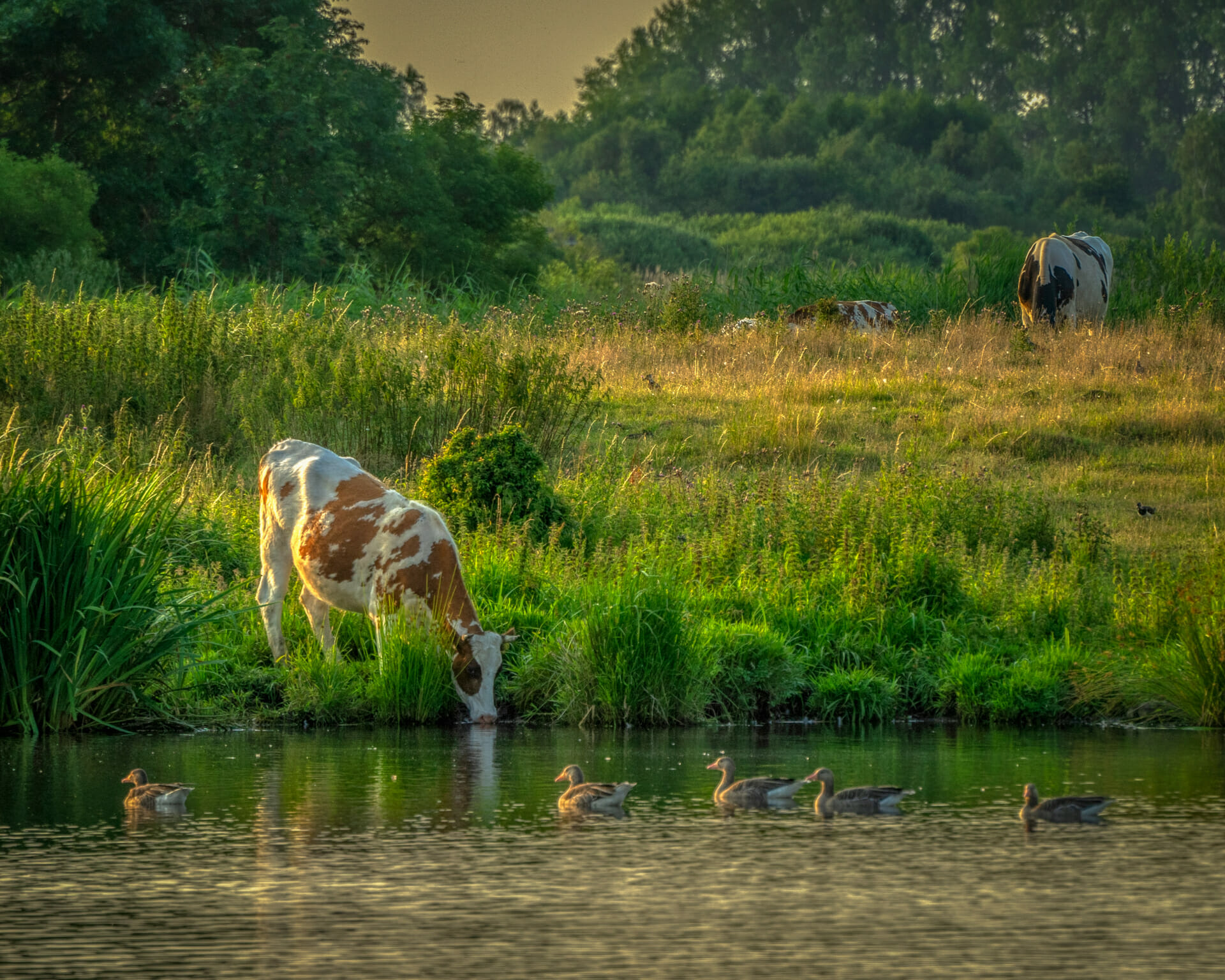 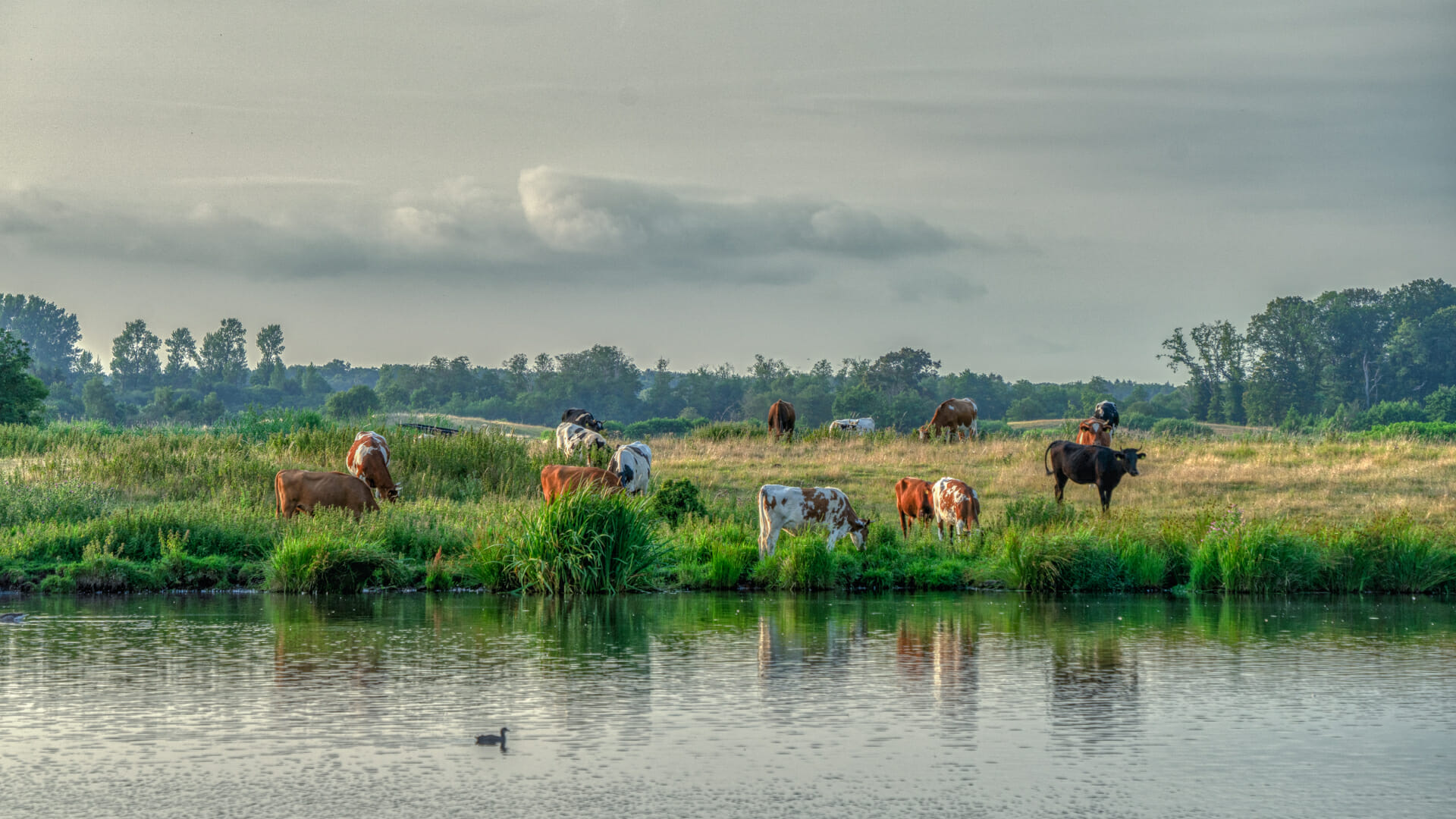 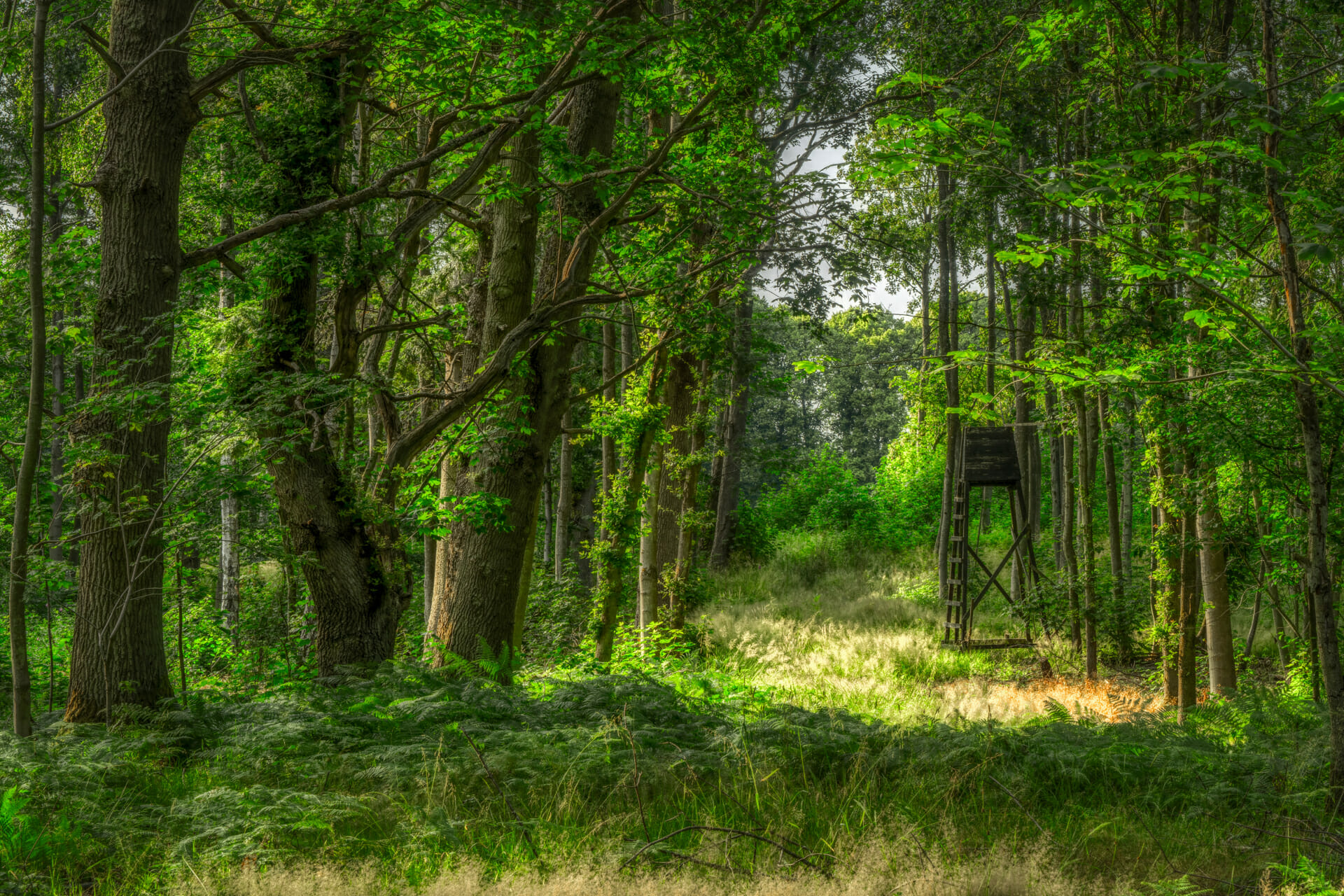 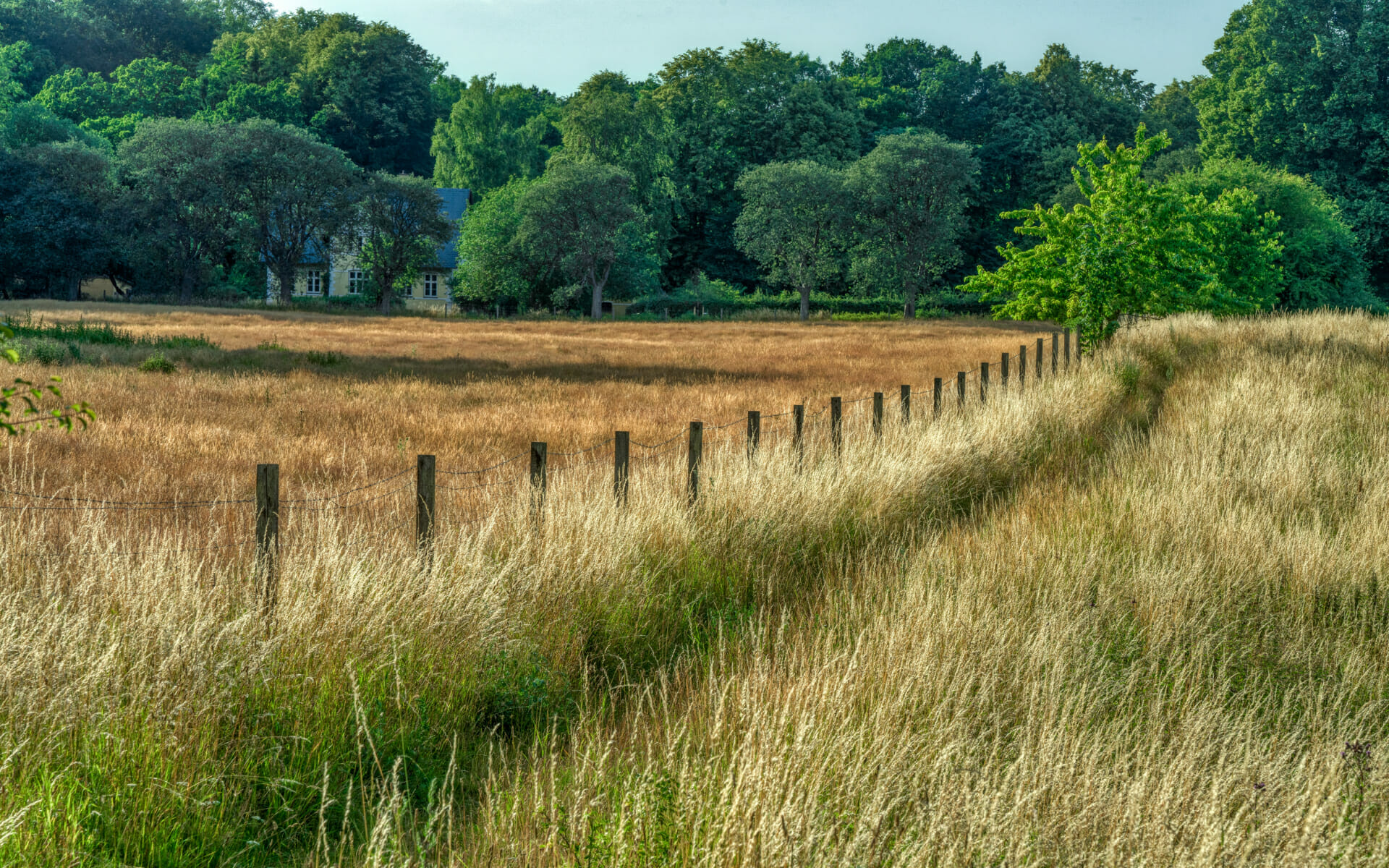 My first visit to the nearby nature area/abandoned farm since discovering that they are turning it into a new residential area. Fortunately, the builders had not made as much progress as I had feared, and there is still plenty of open land left, so untouched that the weeds are as tall as small trees. It was difficult to walk through, it was quite windy, and the sun was still high in the sky, so conditions for photography were not great. I was afraid I wouldn't come home with anything worth keeping, but I'm actually quite pleased with these three images. In the last two, I tried to experiment with some pretty tight crops. It goes against my nature, but I think they turned out well. 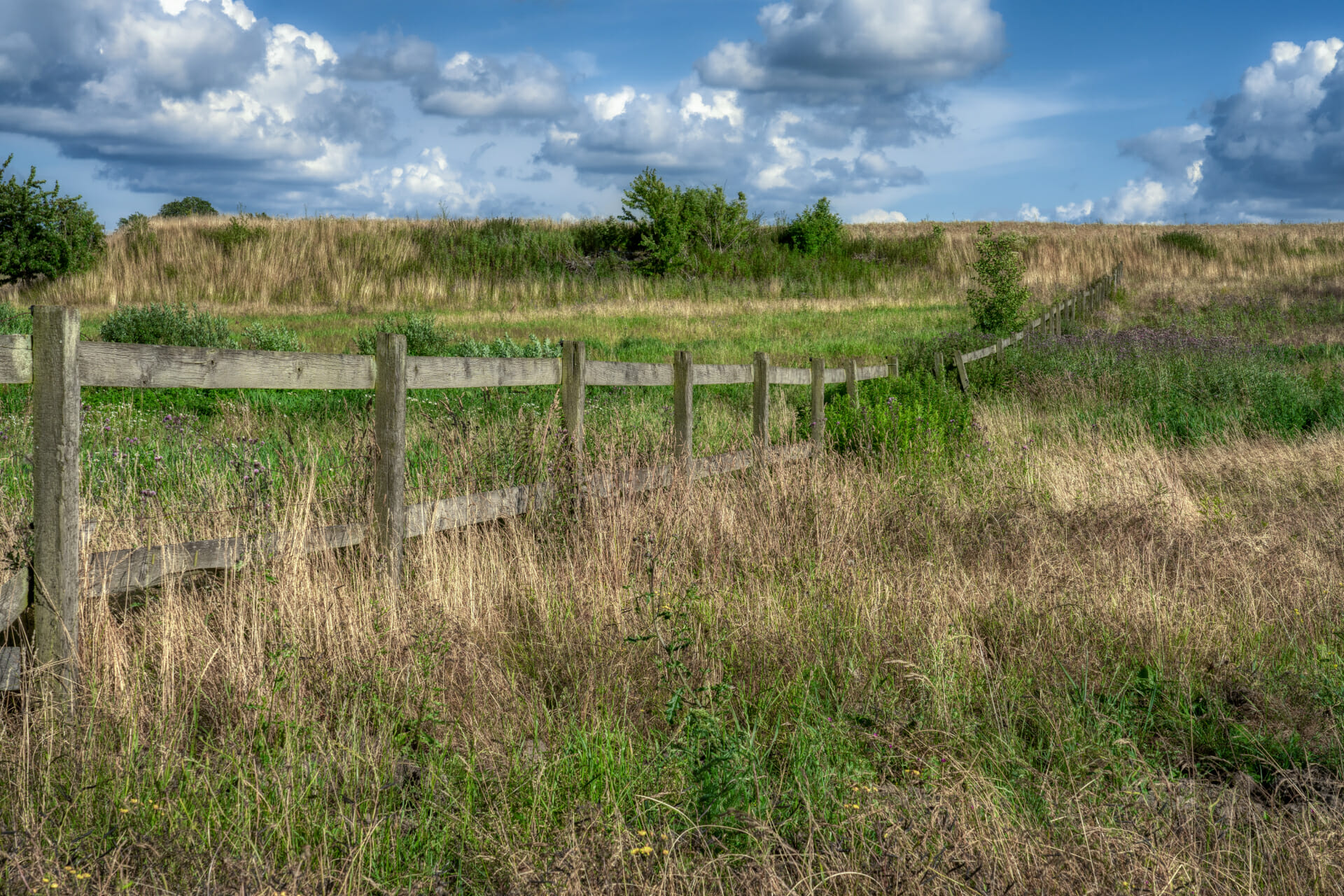 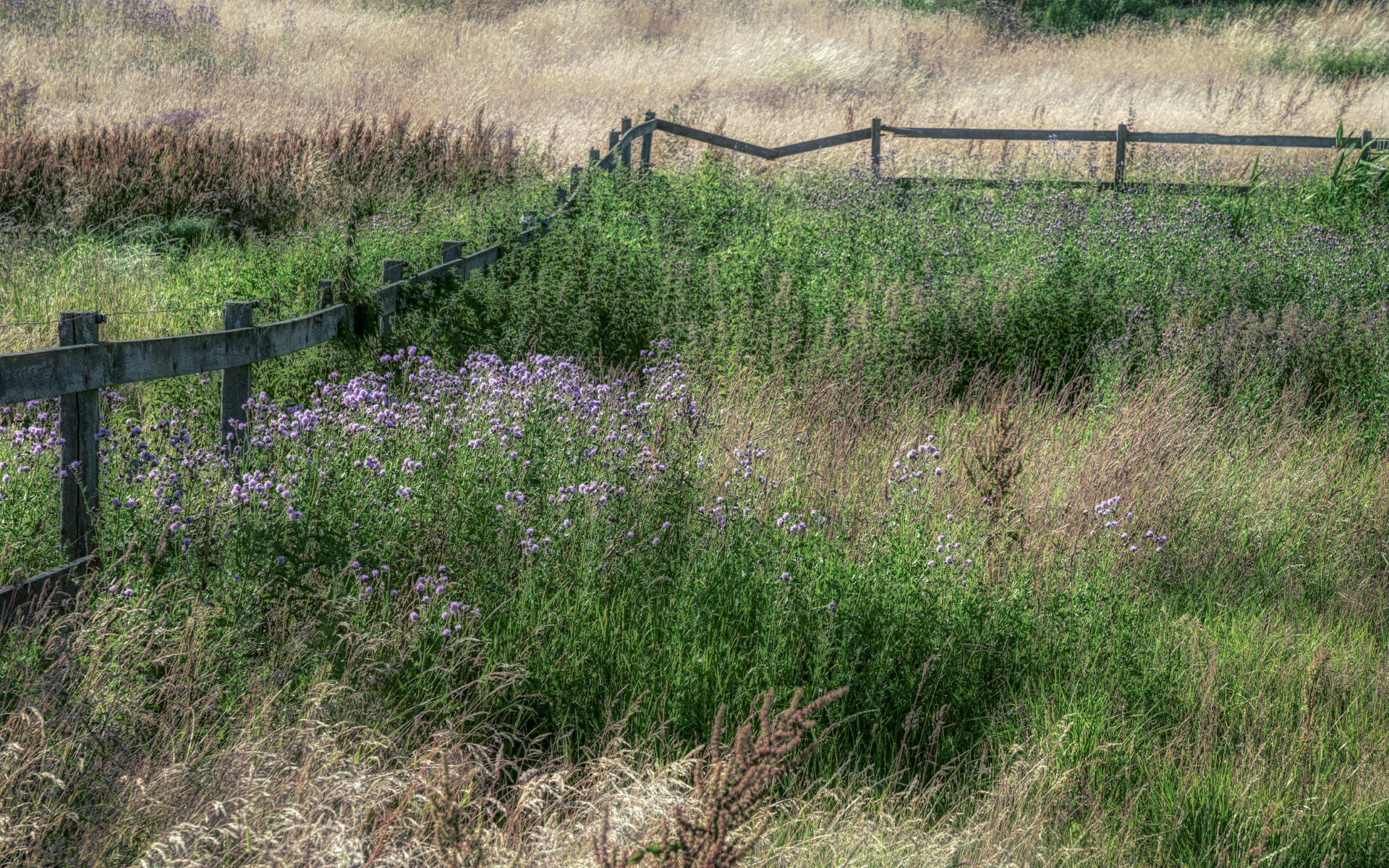 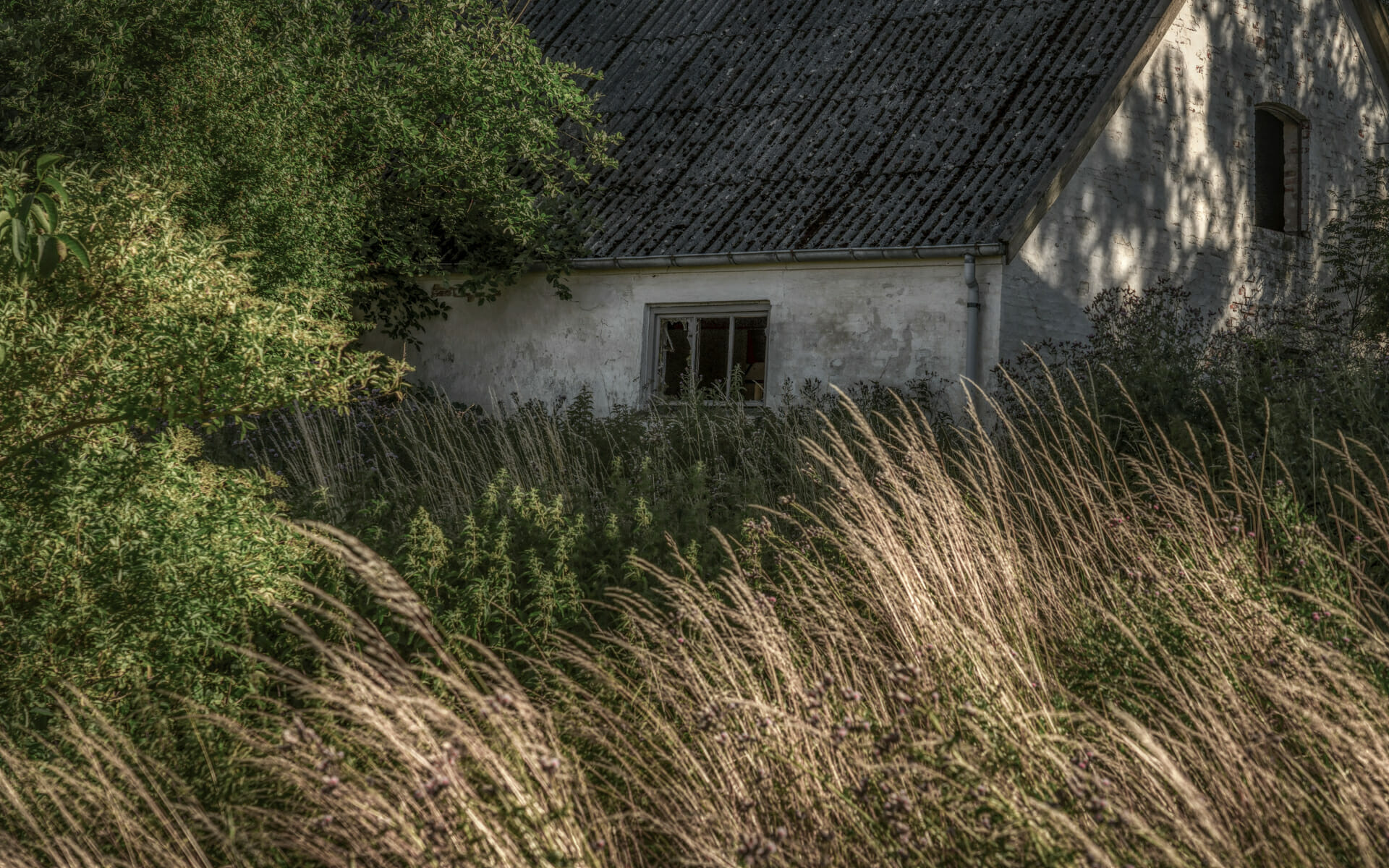