It started back in August at a birthday party for my brother and niece. Out of nowhere my brother hands me a piece of paper stating that he and his girlfriend won't be buying me any birthday or Christmas presents for the next several years. I'm like, "What's happening? It has to be some kind of joke, except, I don't get it."

Then, after a few minutes, he hands me a package, and again, I'm confused. My birthday was months ago. We are not here to celebrate me. Why are you giving me a present? Well, I proceed to open the package, and what is that? Out of the wrapping paper appears a box containing a Sony FE 16-35 mm Vario-Tessar lens with Zeiss optics. At this point, I'm utterly confused. First he doesn't want to buy me any presents, and then he hands me this... It takes several minutes for me to put two and two together. The lens I'm now holding in my hand is my birthday/Christmas present for the next several years. My brother and I usually don't buy each other huge gifts. This is exceptional. This is unheard of. This is awesome!

Once my brain manages to bring the emotional roller coaster ride to a halt, I start to realize what this means. The lens that is now in my possession is one that would have taken me years to save up for, and that's provided I could muster the self-discipline required to save up at all, which is not my strongest suit.

It also means I will no longer have a technical excuse for not taking pictures that can compare with the best. I have the camera, I have the lens. It is now up to me to learn how to utilize this combination and to raise my artistic level to match the technology.

Well, two months later I'm starting to see the results. I have not made a shot by shot comparison to see the difference between my old Tamron wide-angle lens and the new one, but in my mind there's no doubt that the new lens provides visibly better results in terms of sharpness. Look at this image I took in Copenhagen a few weeks back. I just haven't seen that kind of sharpness in my pictures in objects that far away before. Sure, it was a clear, sunny day, but I'm pretty sure that's not the whole explanation.

The next image is a low-light shot also using the new lens. Here too I'm very happy with the sharpness. Any non-sharpness is due to it being a very windy evening. Low-light was my big problem with my old camera and old lenses. You couldn't see where a blade of grass started and ended. It was all just an indistinct mess. Much better here, in my own opinion. 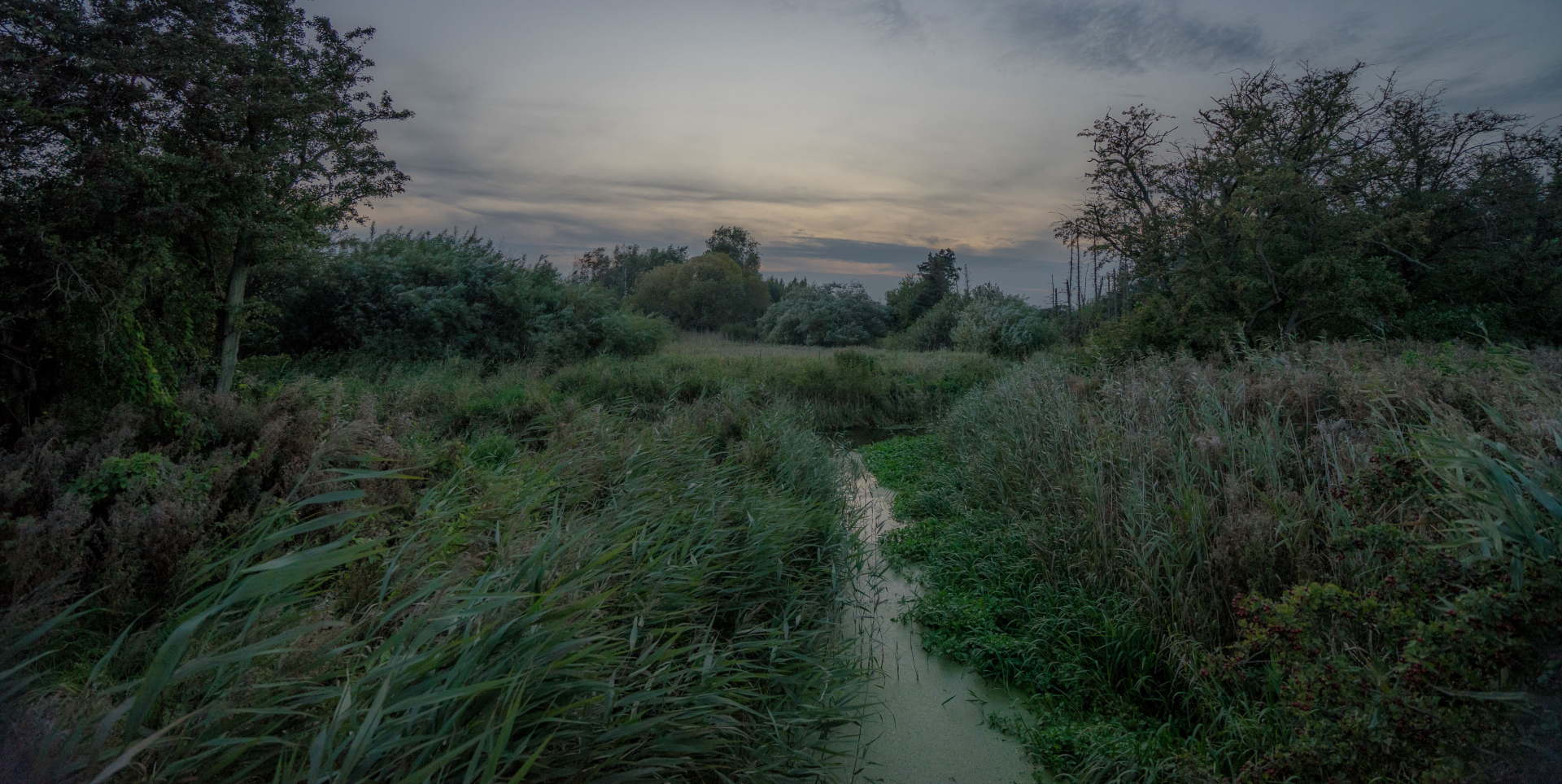 So while my new lens is the most important reason my photography has taken a turn for the better, there are other reasons, reasons that actually have more to do with post-processing than shooting.

About a month ago, I finally lost patience with my old laptop that I normally used for photo editing. It was slow, constantly died from BSOD, and it was running out of disk space. At the same time, the price dropped on a laptop I'd had my eye on that would be a gigantic step up for me. So, I convinced myself I'd just saved a lot of money by not having to buy a wide angle lens and hit the "buy" button.

And what a difference it has made. Never mind how fast it is and that it has made Lightroom a breeze to run, the screen has made me realize that for all these years, I've been doing my post-editing all wrong. Looking at my pictures that were edited on my old computer, I see how awful they look. Way too much contrast, too much black, too much clarity. So, no wonder I'm not a rich and famous photographer! My pictures were ugly! That changes now.

Last... and maybe least, but it still deserves a mention: a brand new piece of photo editing software has given certain pictures the last oomph that really make them stand out. It's called Luminar and still only exists in a beta version for Windows (I think a fully developed version exists for Mac). While I love Lightroom and have no plans to abandon it, it's mostly suited for - and this may be due to my lack of skills in using it - a nice and proper result. Nothing wrong with that. But it takes more than that to get attention. Especially when you don't live near waterfalls, mountains, volcanoes, rivers, wild oceans, or whatever else will give you a natural advantage in photo contests such as the ones I frequent at ViewBug and GuruShots.

So here's a before and after example of a plain Lightroom edit and a Lighroom edit enhanced by Luminar. The first image is probably closer to "real life" than the second, but real life usually won't win you many "wow"'s and "oohh"'s. 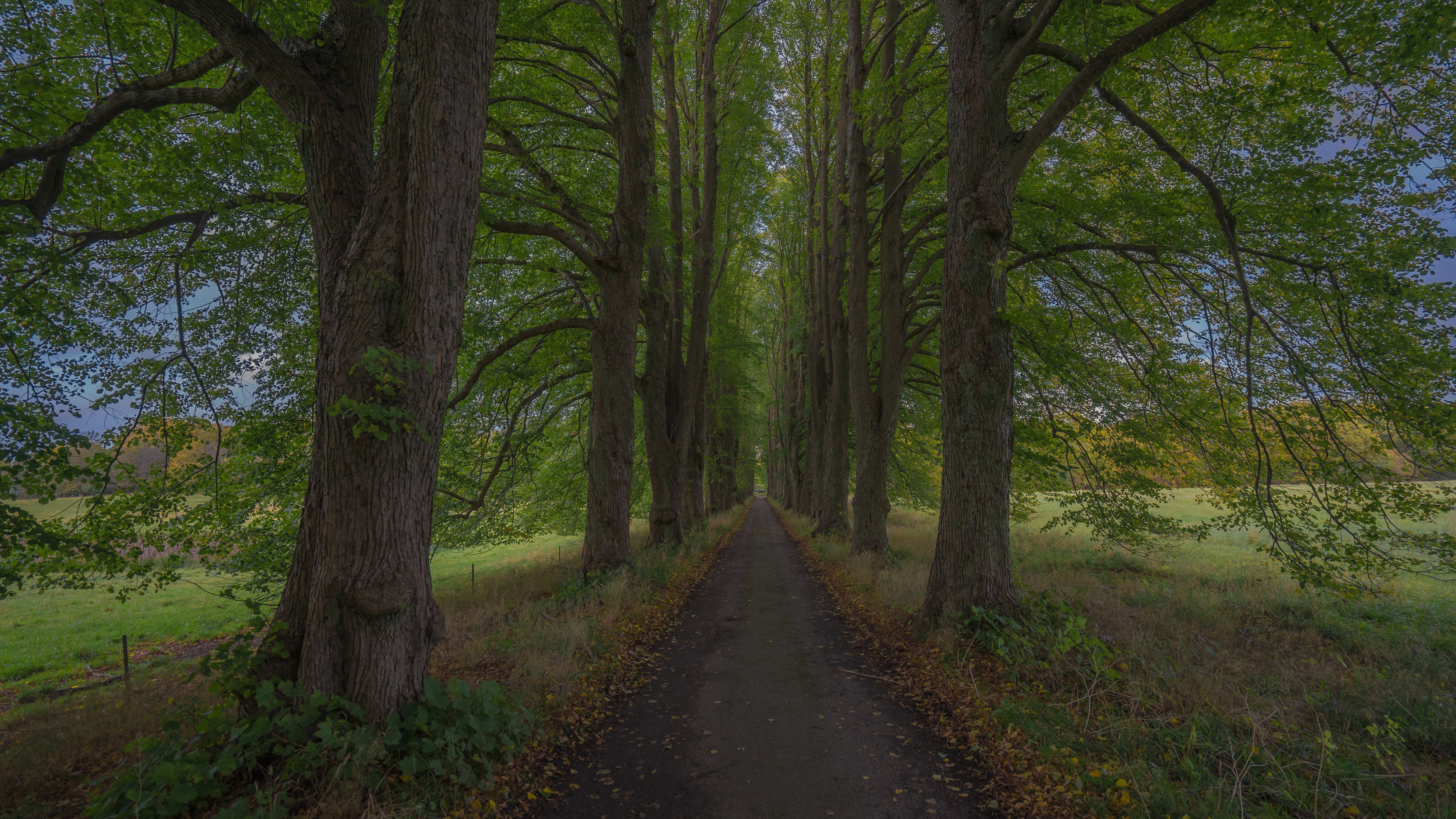 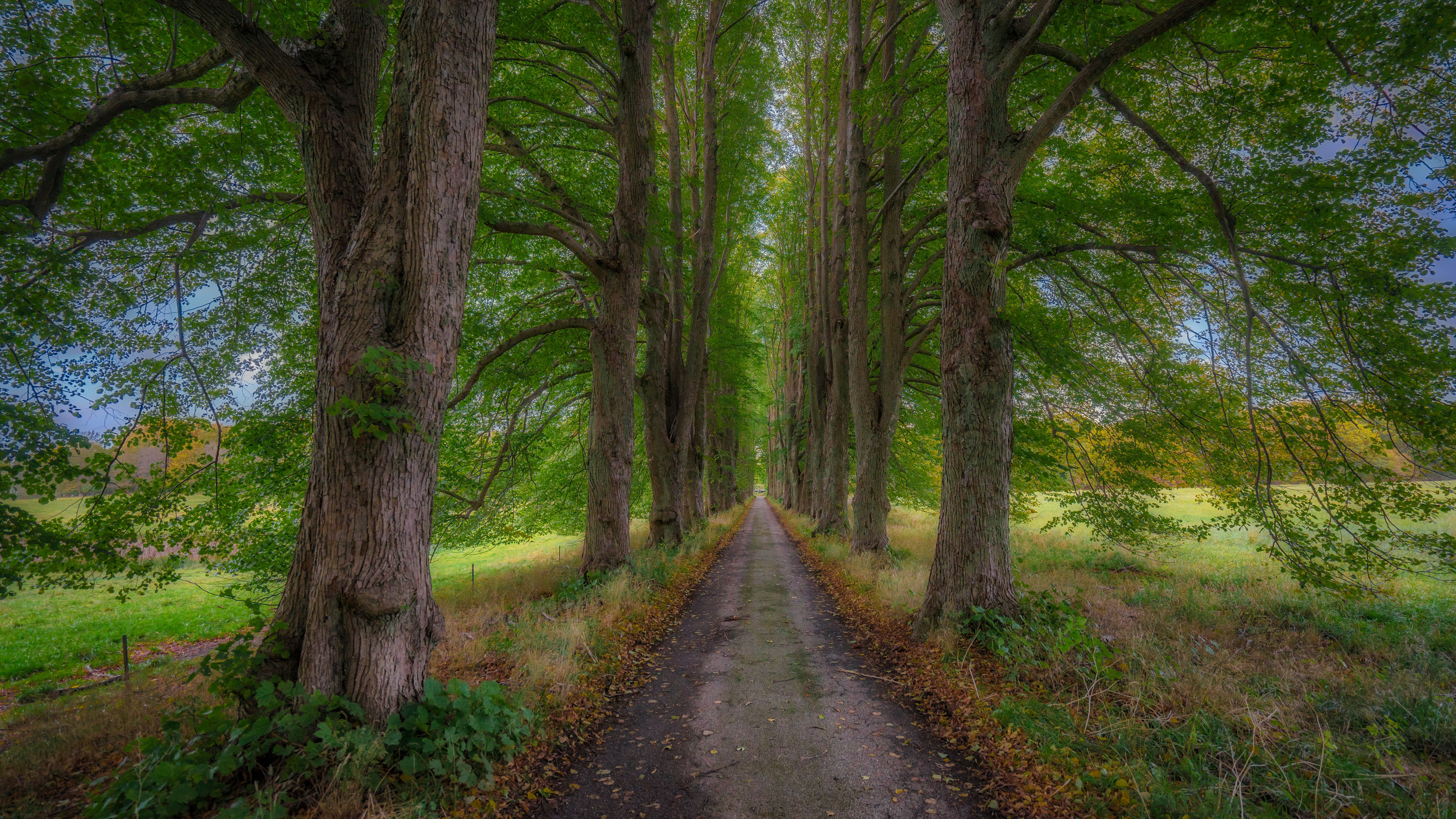 And just for the record, I don't post-process my images based on what I think will win contests (I won't win any contests, anyway), but mostly based on my own tastes. So, yeah, I prefer to look at the Luminar version, too, just like the majority of contest voters.

So, agree or not, in my own mind my photography is improving and that's really another reason I want to go out there and shoot - even if it's the same things I shoot over and over. It's invaluable practice for when I finally go to the really great locations.