When I found GuruShots, I thought I'd gone to heaven. This was 500px and ViewBug on speed and with the added bonus of me, for a long time, apparently enjoying lots of success.

Like ViewBug, GuruShots is all about contests, or "challenges" as they call it. You submit up to four images to challenges such as "Single Tree", "Two Wheels", or "Minimalism". Then, in order for your images to receive exposure and thereby votes, GuruShots wisely requires that you participate in the voting process. In other words, your only way to success is to vote on everybody else's images every day for the two weeks most contests last.

As your own images - hopefully - receive votes from other contestants, you move up in the hierarchy from "Popular" to "Skilled" to "Premier" to "Elite" and finally "All Star". Along the way, you can swap your photos if they don't perform as well as you hoped. When you sign up for GuruShots, and after every other contest you participate in, you receive free swaps, but if you need more than that, swaps can also be purchased.

There are several other twists to the challenges, but the gist of it is that, unlike ViewBug contests, GuruShots contests are fast and very immediate, and unlike 500px, you can truly influence how much your pictures are exposed. If you do quality work and you keep voting, you will most likely fare well. At least, that's what it looks like at first glance, and to some degree, it's probably true.

However, GuruShots is not without flaws. After participating in numerous contests, I'm starting to notice strange patterns that make me question the fairness of it all. First of all, GuruShots is free to use. You don't have to spend a dime if you don't want to. That's all well and good, but... how, then, does GuruShots make money? As I mentioned earlier, they sell swaps. So, it is very much in GuruShots' interest that you buy these swaps, and what I'm noticing is that swapping images almost always pays off. I have swapped images maybe 50 times, and I can only remember a couple of times when the new image I swapped to didn't receive more votes than the one it replaced. So the pattern is unmistakable: for the user, swapping equals more votes - for GuruShots, swapping equals more money. Everybody wins. The question is, do GuruShots' algorithms somehow favor swapping?

Another questionable premise about GuruShots is that as you move up in the hierarchy, you get more voting power. When a "Newbie" votes for your photo, you get 1 point, a "Rookie" vote is worth 2 points, a "Challenger" 3 points, etc. But nowhere in GuruShot's rules and FAQ's does it say whether image exposure is evenly distributed among the various ranks. This can make a huge difference in how many points your images receive.

Altogether, there are just too many things - and I could come up with several more examples - that leave you wondering whether GuruShots really is as fair as it seems at first glance. Even though I have used and loved GuruShots every day for more than six months, I'm at a point now where I don't feel it's worth my time anymore. Another major factor in that decision is that I have hit a wall when it comes to my own climb up the hierarchy ladder. I'm currently at the "Expert" level. It didn't take me all that long to reach that, but in order to advance to the next level - "Champion" - I need to finish in the top 10% in at least one contest and have an image picked by the person who launched the contest (the "Guru"). Both of those requirements have turned out to be seemingly impossible. It doesn't matter how much my pictures have improved - and I believe I have made tons of progress since I signed up for GuruShots - I do absolutely no better in contests than I did when I started. On the contrary, algorithms have changed and made it quite a bit harder to fare well. That, and I no longer wish to spend money on buying swaps, which, as stated above, is important in order to achieve success.

So, although I imagine I might return now and then to test if my odds have improved, in the foreseeable future I will probably turn my focus back to ViewBug for contests. Sure, GuruShots is a wonderful playground at first. There is a lot more instant gratification than on any other site I have tried, and sure, it can be a reasonably good test for your images. In the end, however, once you get used to the pace and the shower of votes you sometimes receive, the nagging questions about what's really going on under the hood become too hard to ignore. That is, of course, unless you are so undeniably great that you manage to break through to the highest levels without any fuss.

Apparently, I'm not that.

Below are two of my more successful images on GuruShots. It's impossible to say exactly what images have fared the best. All they tell you is if an image ended up in the top 10%, 20% or whatever, and how many points they scored across all of the contests they were submitted to. 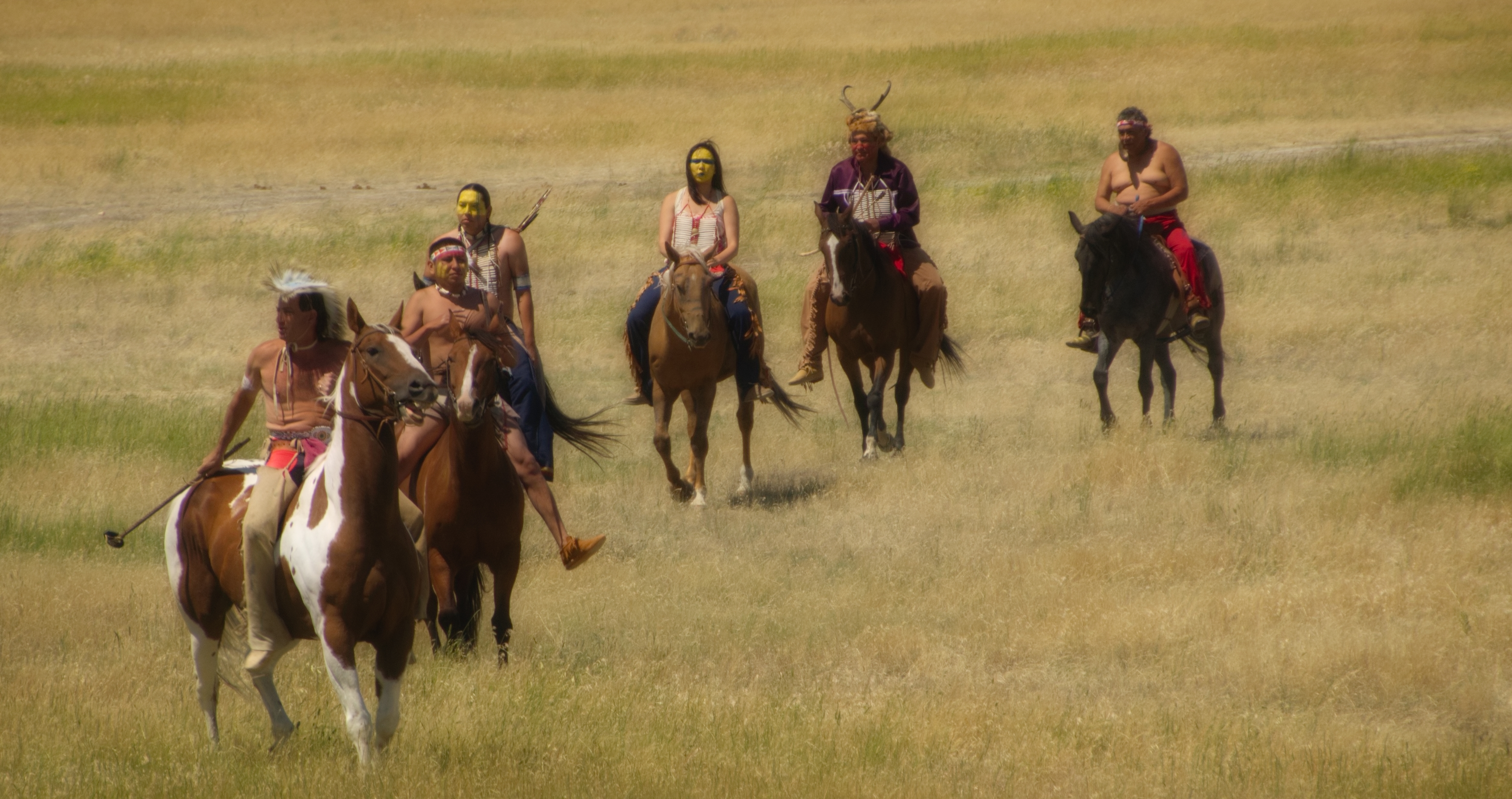