An evening walk during sunset. I set out specifically to shoot the below image of where the creek Pøleå goes under a road. I took a similar image in the spring and thought I could do better this time of year. I'm sort of pleased with it, but I think the one I took in the spring was better. The grass in the foreground bothers me, and there's too much dirt (plants) in the water to make a good reflection. Still, I like how it's bathed in sunlight.

I then moved on to Strødam and caught an amazing sunset. I had a blast and shot tons of images, but in the end, they didn't quite live up to my expectations. I'm happy with the ones I included here, and a few others, but I had hoped for some really great swan pictures as the swan couples and cygnets were out in force. But I must admit that my new 70-300 mm Sony lens doesn't quite cut it in low light with moving objects. I did shoot some really nice panoramas with it, as the third image proves. This was also not least thanks to my new L-bracket. I must join the choir of people who will tell you that L-brackets are absolutely necessary for panoramas. 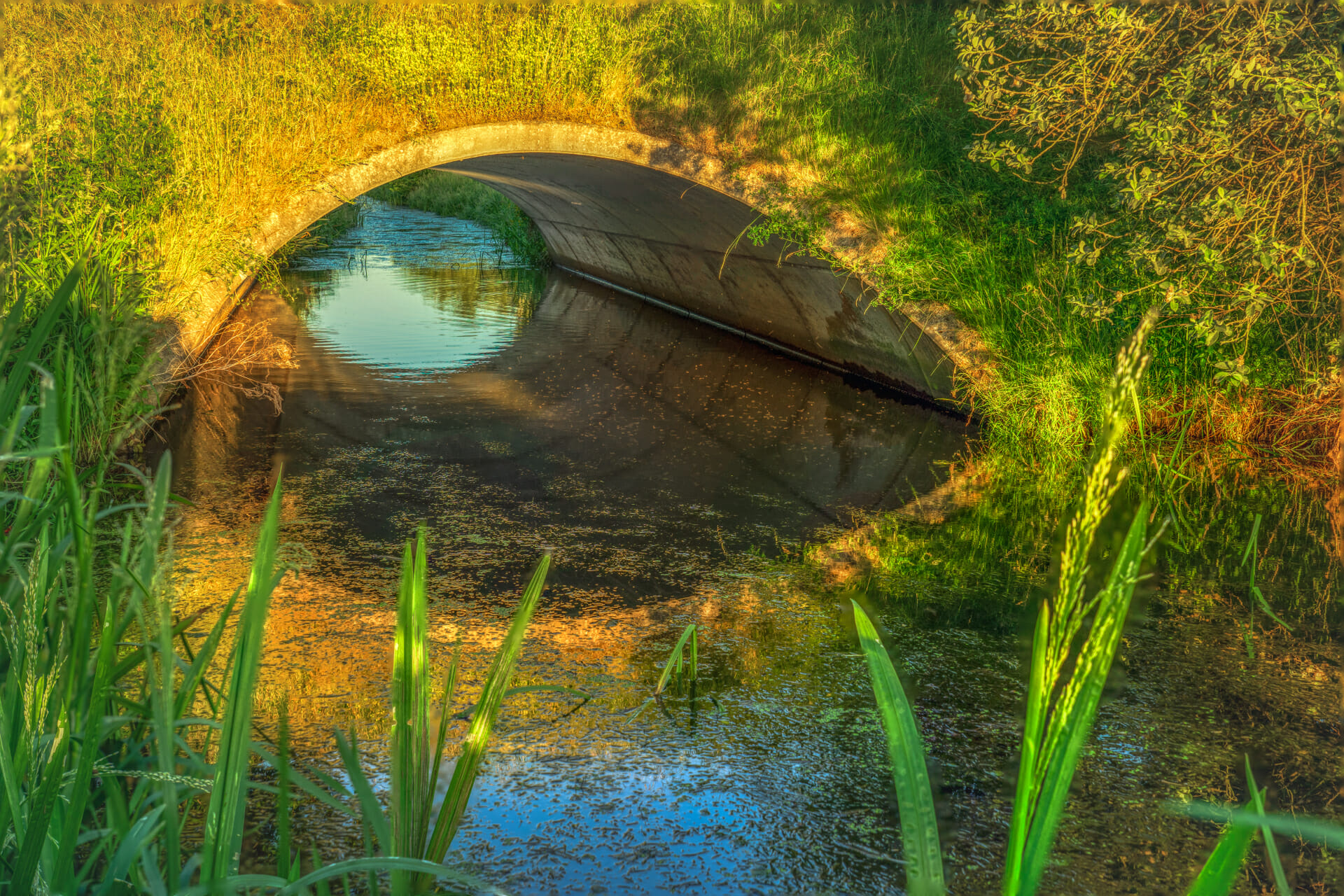 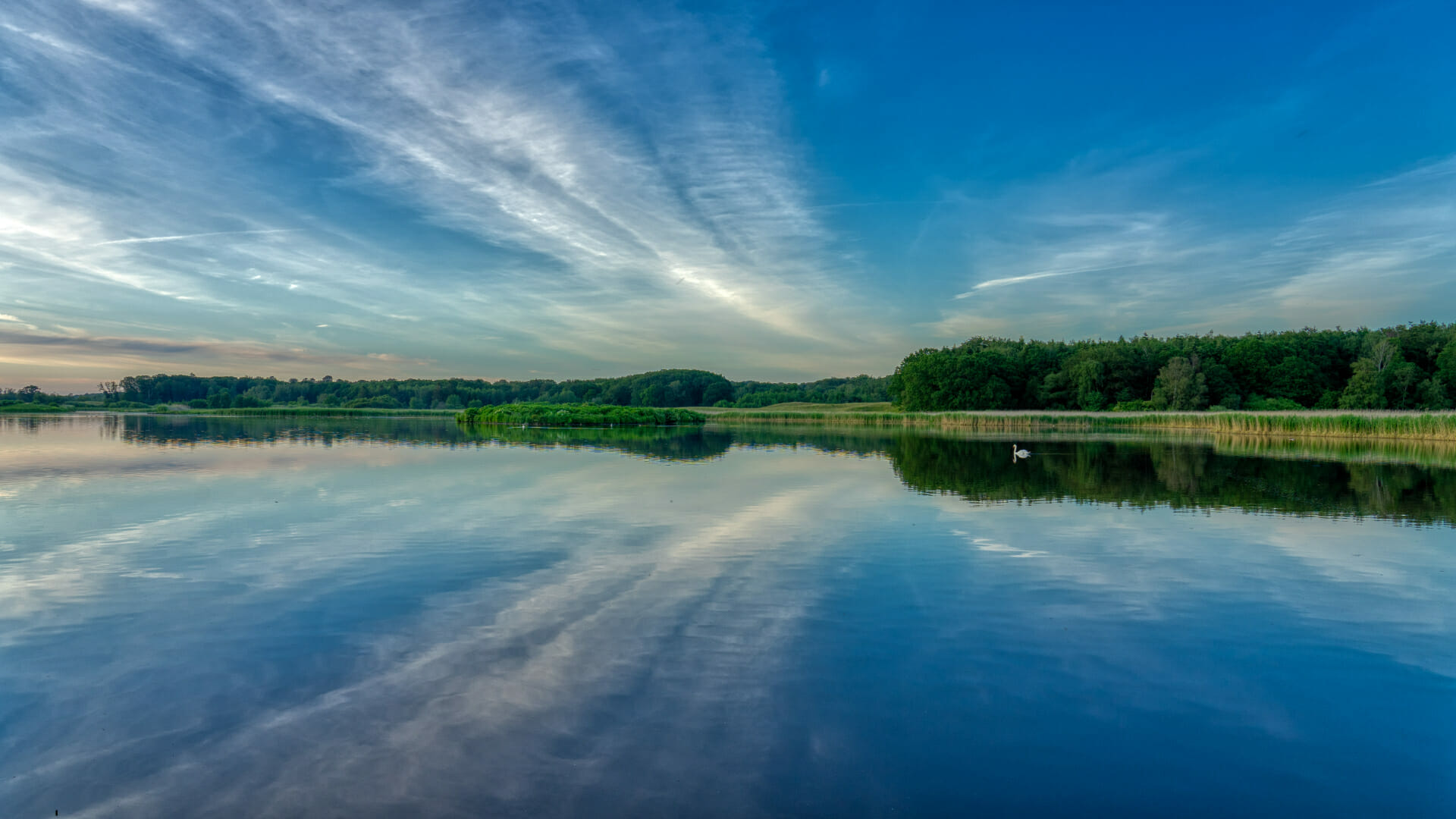