A not very ambitious Tuesday afternoon bicycle ride to Gribskov produced  a few images that I was quite happy with. Mostly due to the nature of the light, which came through the fast-moving clouds in short cascades that meant you had to be quick on the release while it lasted.

The last of the three images is an example of my recent experiments with over-exposing my otherwise fairly standard forest images. I must admit I like it even though I would normally rather under-expose than over-expose. It can serve as a way to purify the background and make the subjects of the image stand out more. 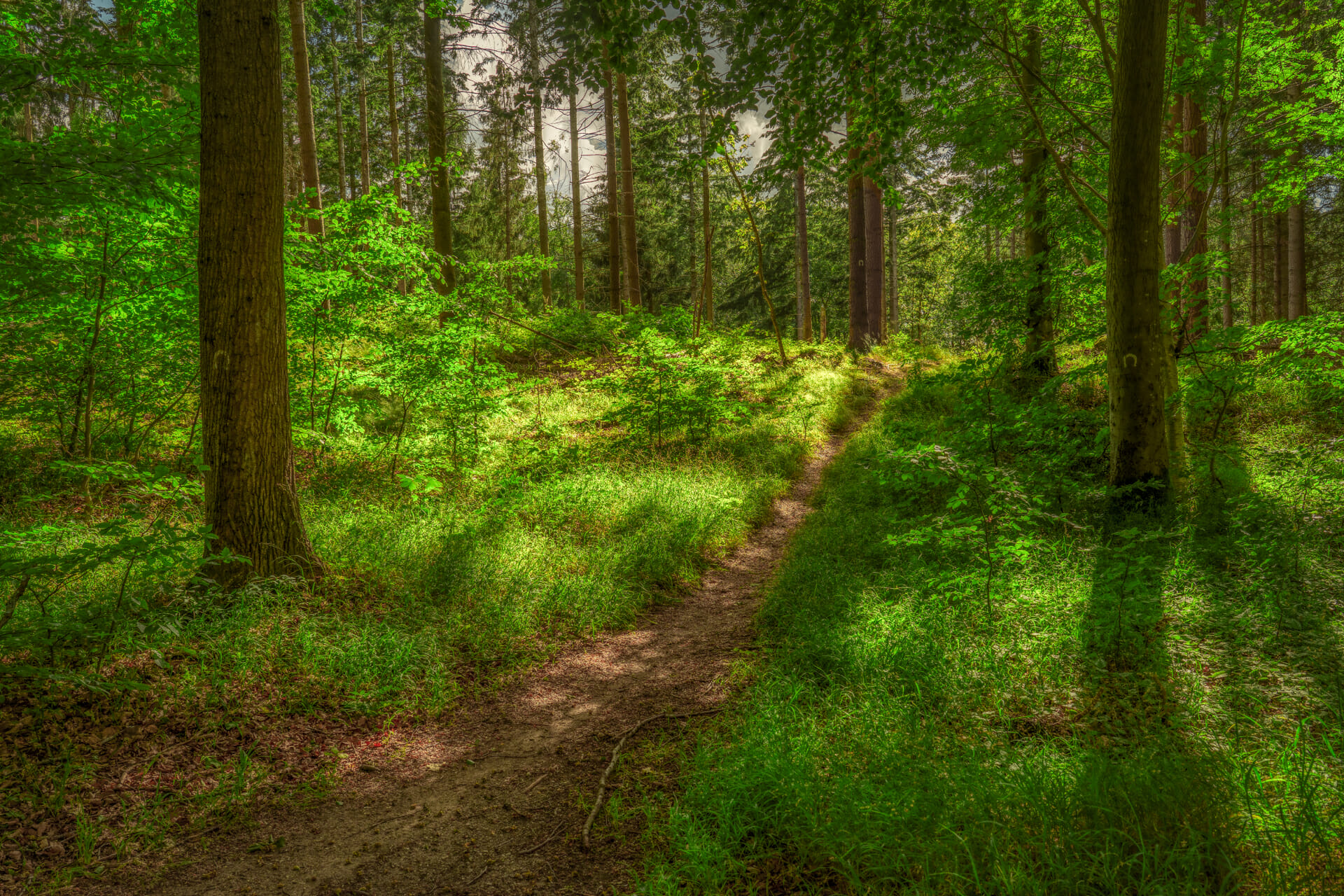 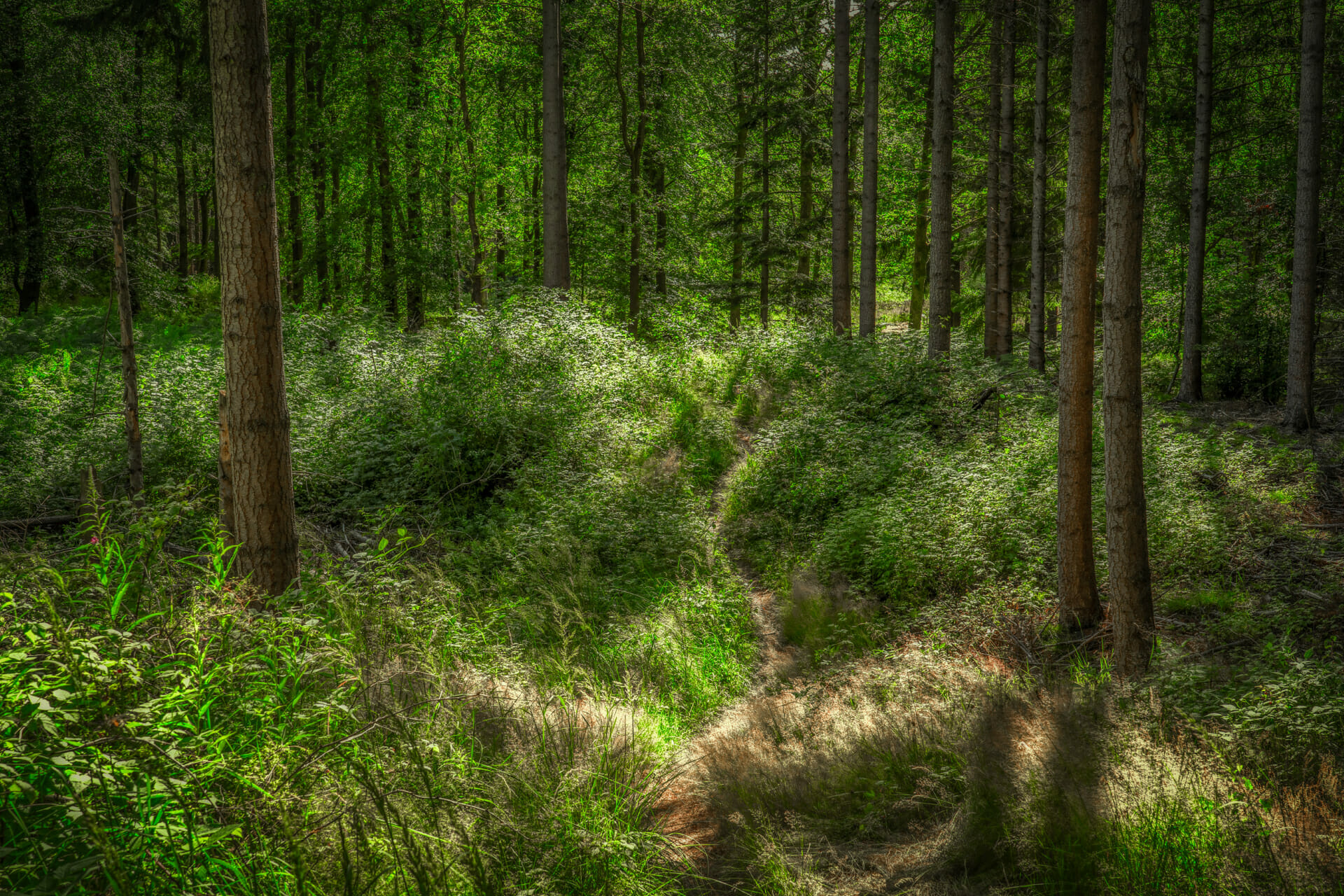 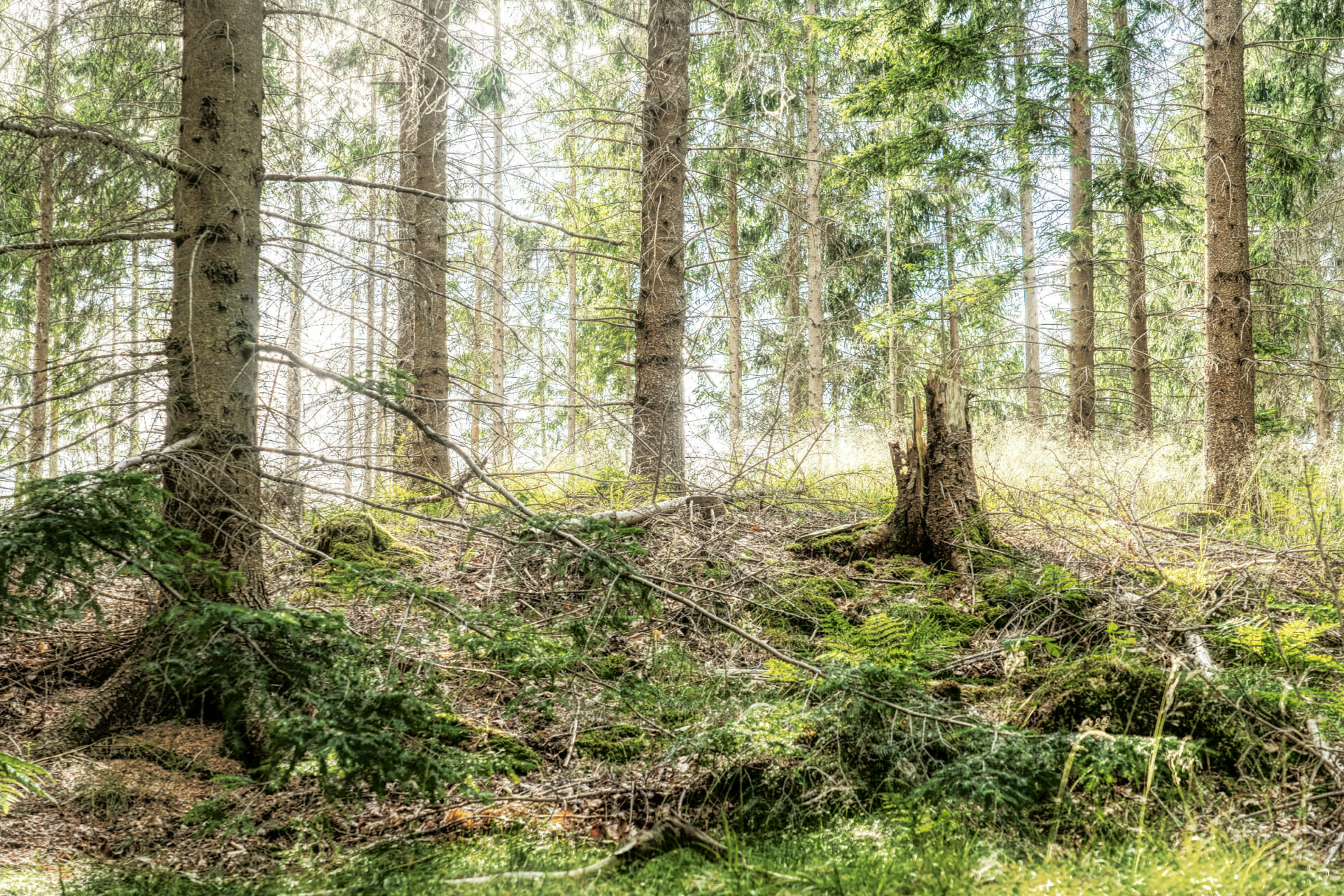