Foxgloves in the Valley of the Wolves 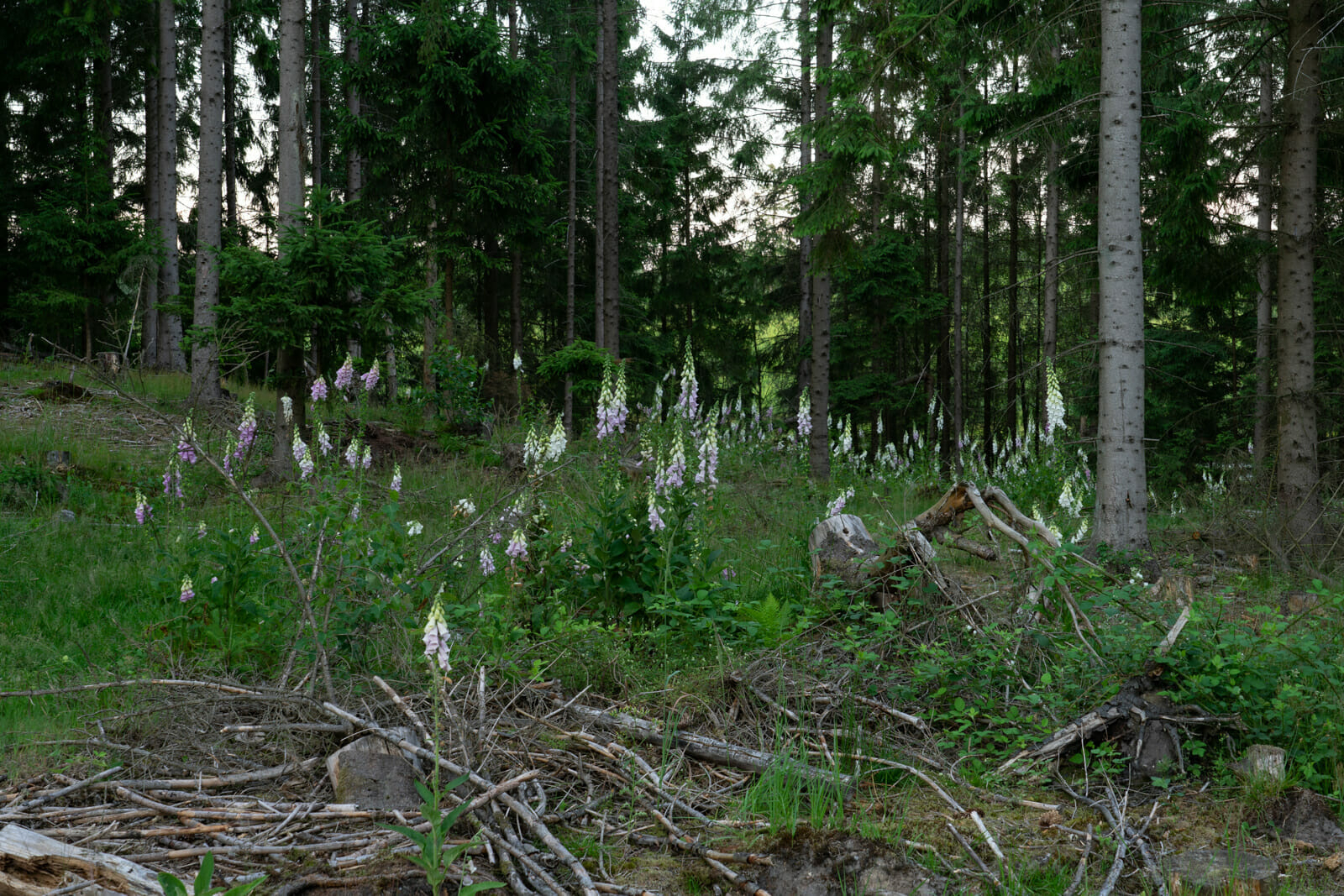 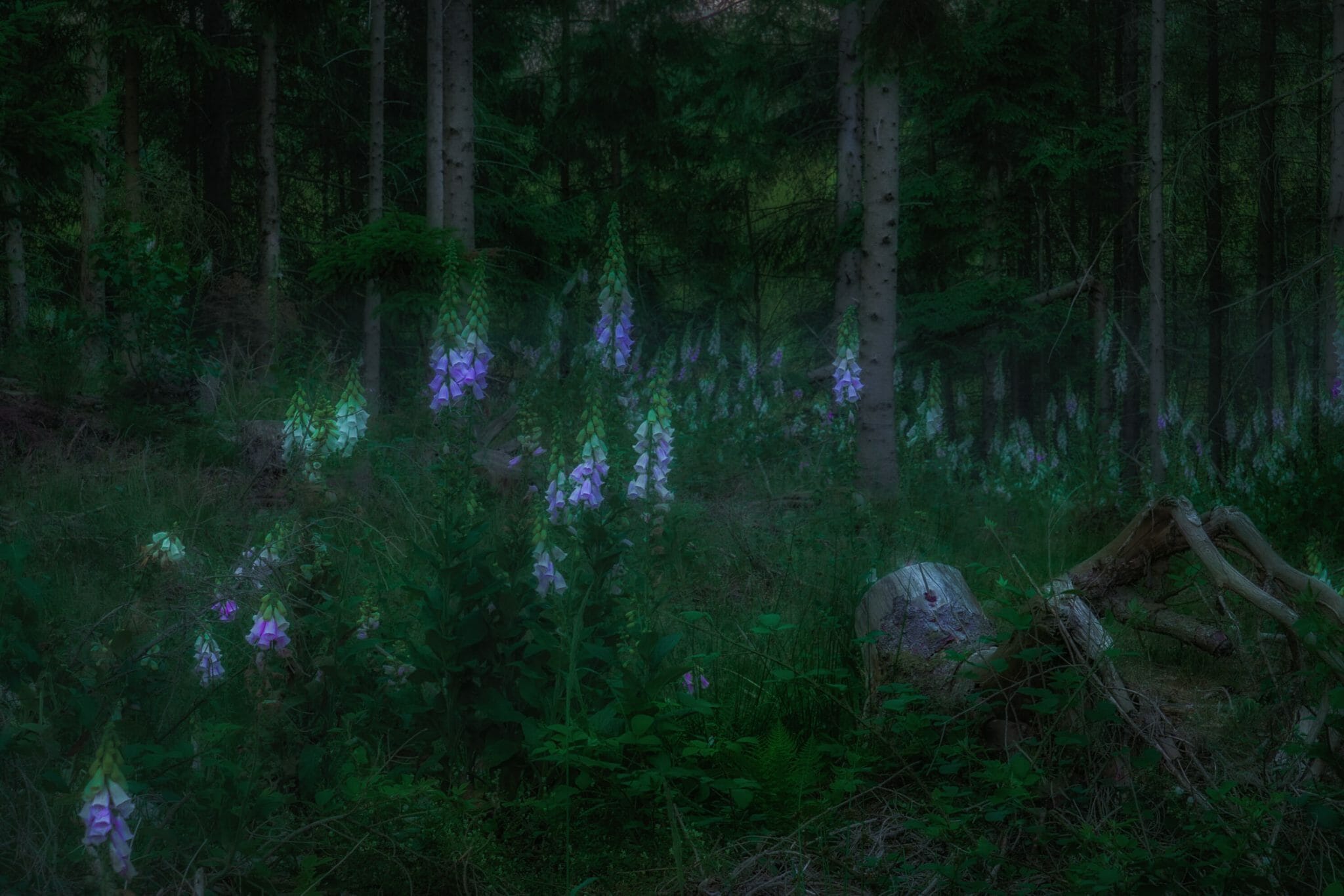 2 comments on “Foxgloves in the Valley of the Wolves”