A crazy day on the north coast and in the neighboring forest. I have rarely walked so much in one day, but it was absolutely worth it. After a couple of attempts, I finally found one of the spots in the forest that has made it unique. The closeness to the beach has shaped the trees in strange curls and twists that make the place look like something out of the Inception movie. Still, it's not necessarily easy to photograph as your images easily become messy and confused. This is an incredible area that should be crowded with landscape photographers from all over the world, but I had it all to myself. And I will be back. I will soooo be back!

I ventured into a different part of our big local forest to see what I could find. Nothing too spectacular, it turned out, except lots of mountain bikers who came blazing through the trees in their lycra clothes, as one of the pictures shows. Still, I was happy just to get out and see something new, if not all that different.

A rare morning of fog made me rush out to my local forest with my camera. Usually fog disappears quickly, and I very rarely have a chance to go out and shoot fog pictures, so I was thrilled with this opportunity. As you can tell from the images, it wasn't a thick fog, but it still provided a nice soft and eerie atmosphere to the forest.

This has immediately become a legendary day in my photography career. Sporting my brand new 70-300 mm lens, I managed to take one amazing picture after another of the very approachable wildlife roaming among the beginning fall colors. I have written about this place before, and it remains a magical nature spot surrounded by Copenhagen suburbs, a fact that you don't notice at all. To me it's not a goal in itself to get as close to the animals as possible. The goal is to show the animals in their natural surroundings and interacting with each other.

Just another walk in the woods that produced some nice forest images featuring eye-catching orange ferns. 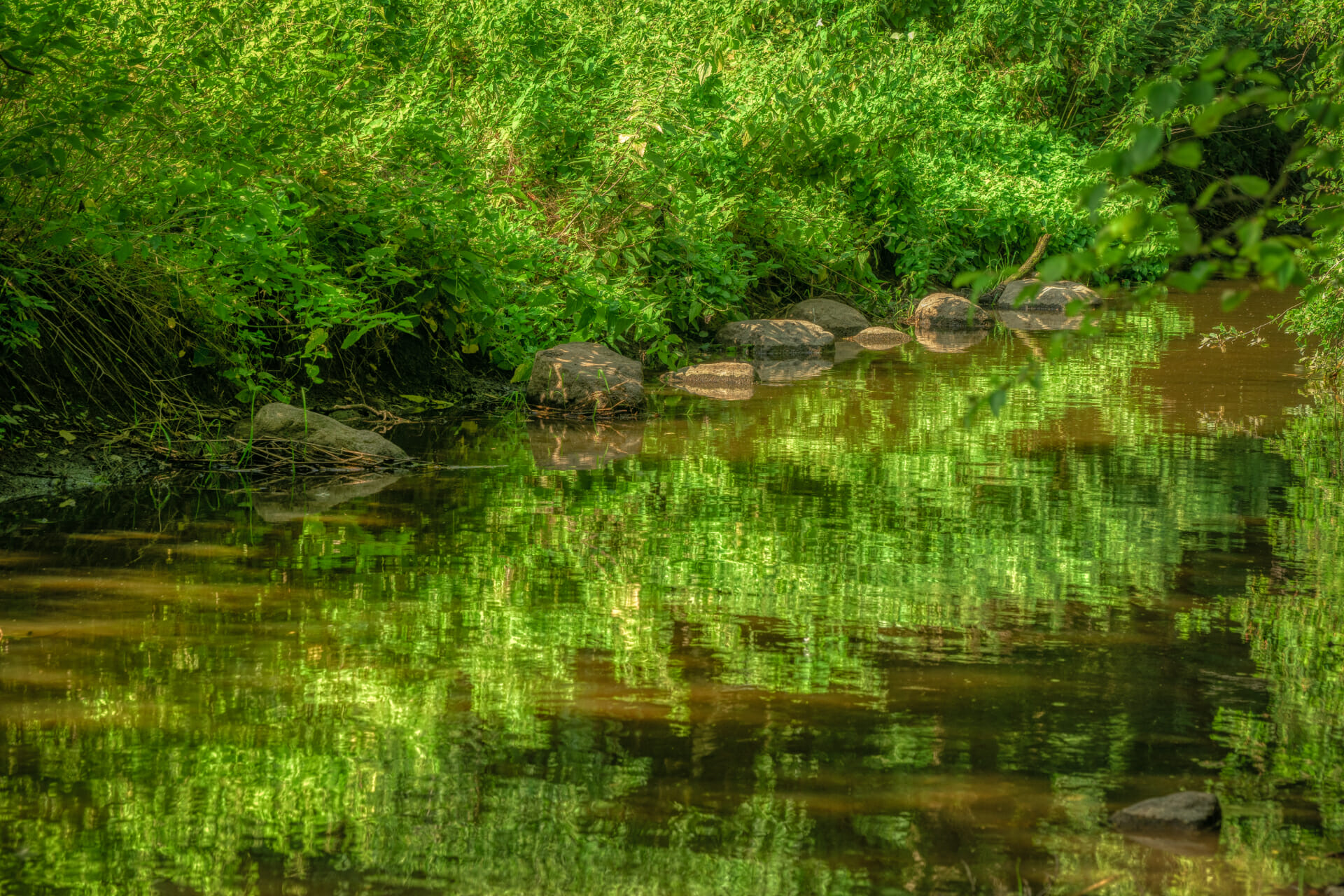 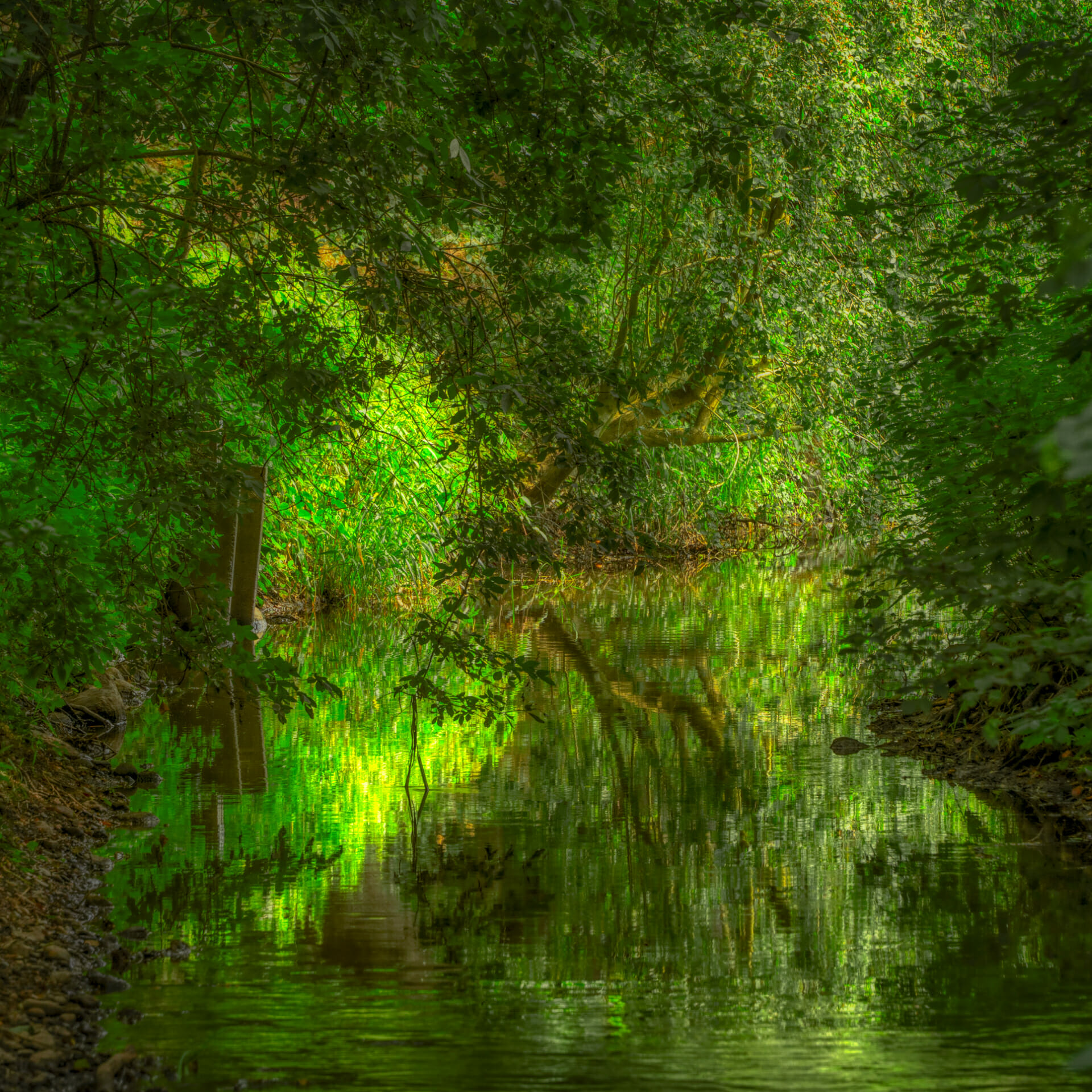 A long walk in the forest that started with me taking shelter under a tree to keep myself and my camera dry from a rain shower. After that, I spent most of my time in a pine forest, which I absolutely love. Unlike a lot of other forest, pine forest is usually very clean looking without the chaos that other types of forest often present. Pine forest is straight lines and mossy, uncluttered floor.

The second image was taken as I was leaving the pine forest. There was just something about that wall of trees, where the pine forest changed into deciduous forest, that kept me there for a long time experimenting with various settings. That included the third picture, where for the first time I played around with moving the camera during a long exposure to make it blurry. That seems to be a whole discipline within forest photography. I think the exposure should have been longer than the five seconds I used to make it really great, but I was reasonably happy with it for a first attempt.

Last but not least, an image from a spot in that forest that I cannot walk past without shooting pictures. It's like, within a 30x30 meter area there are 3-4 stellar compositions that are all quite different. I posted another image from that location a while ago shot in the opposite direction. 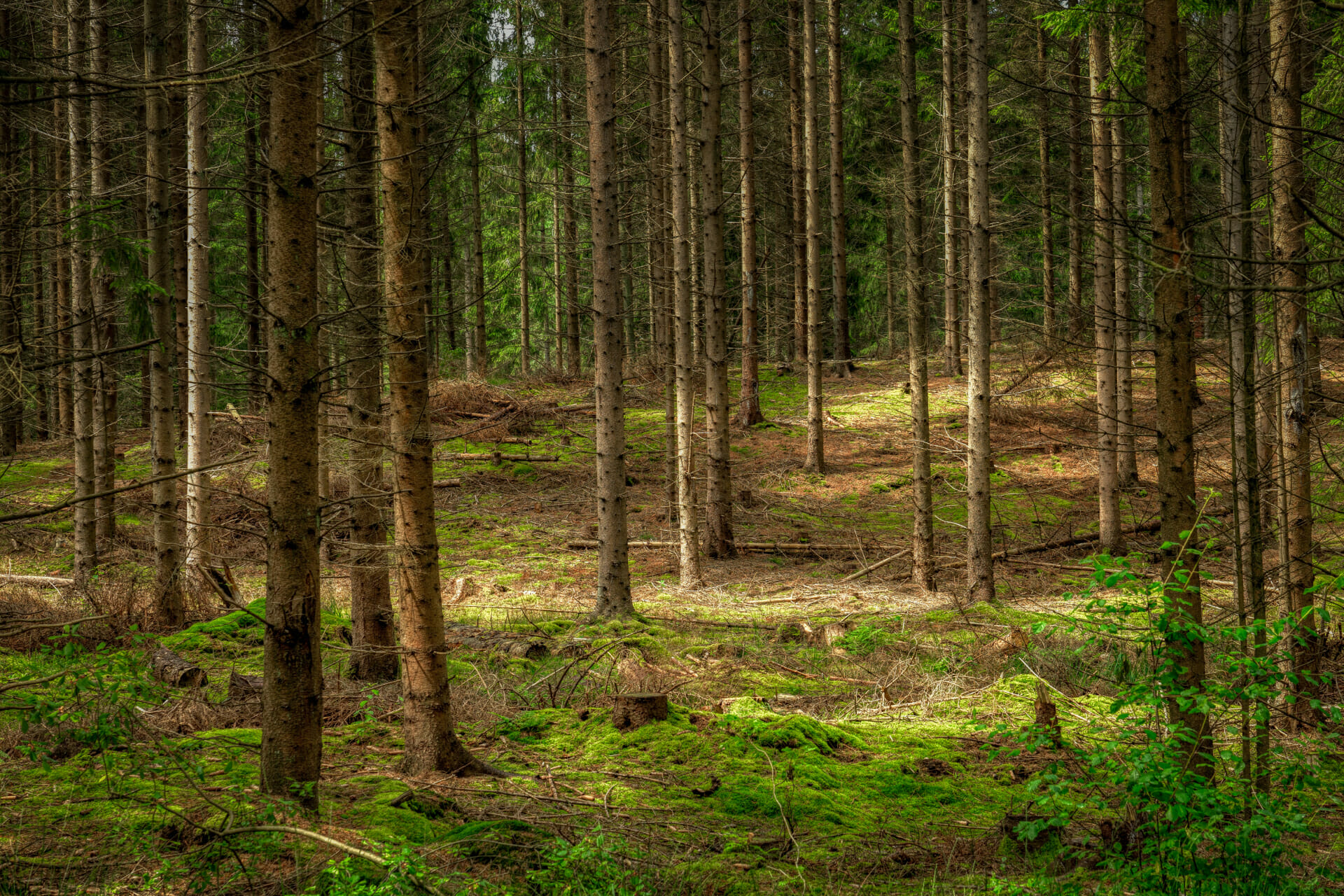 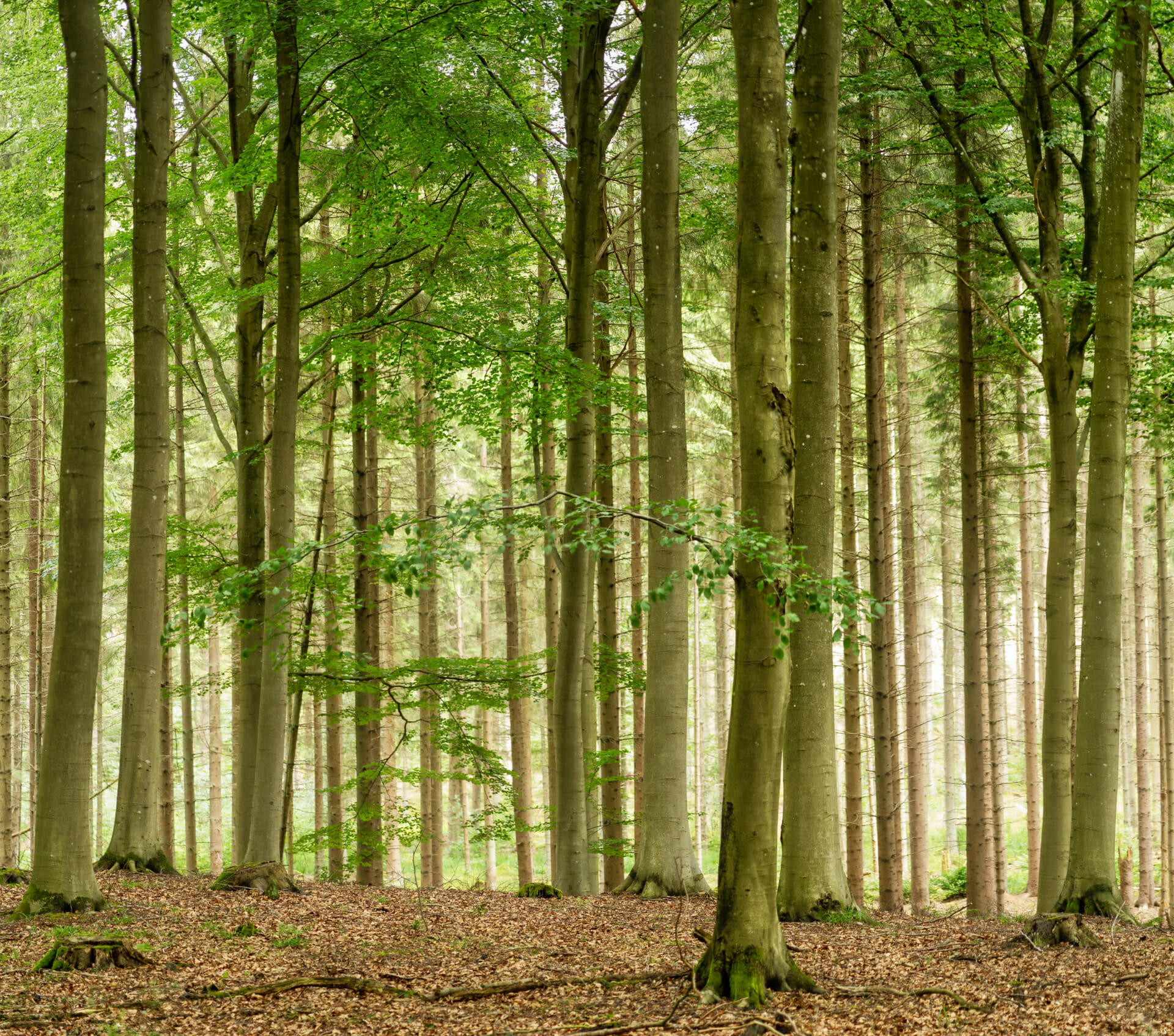 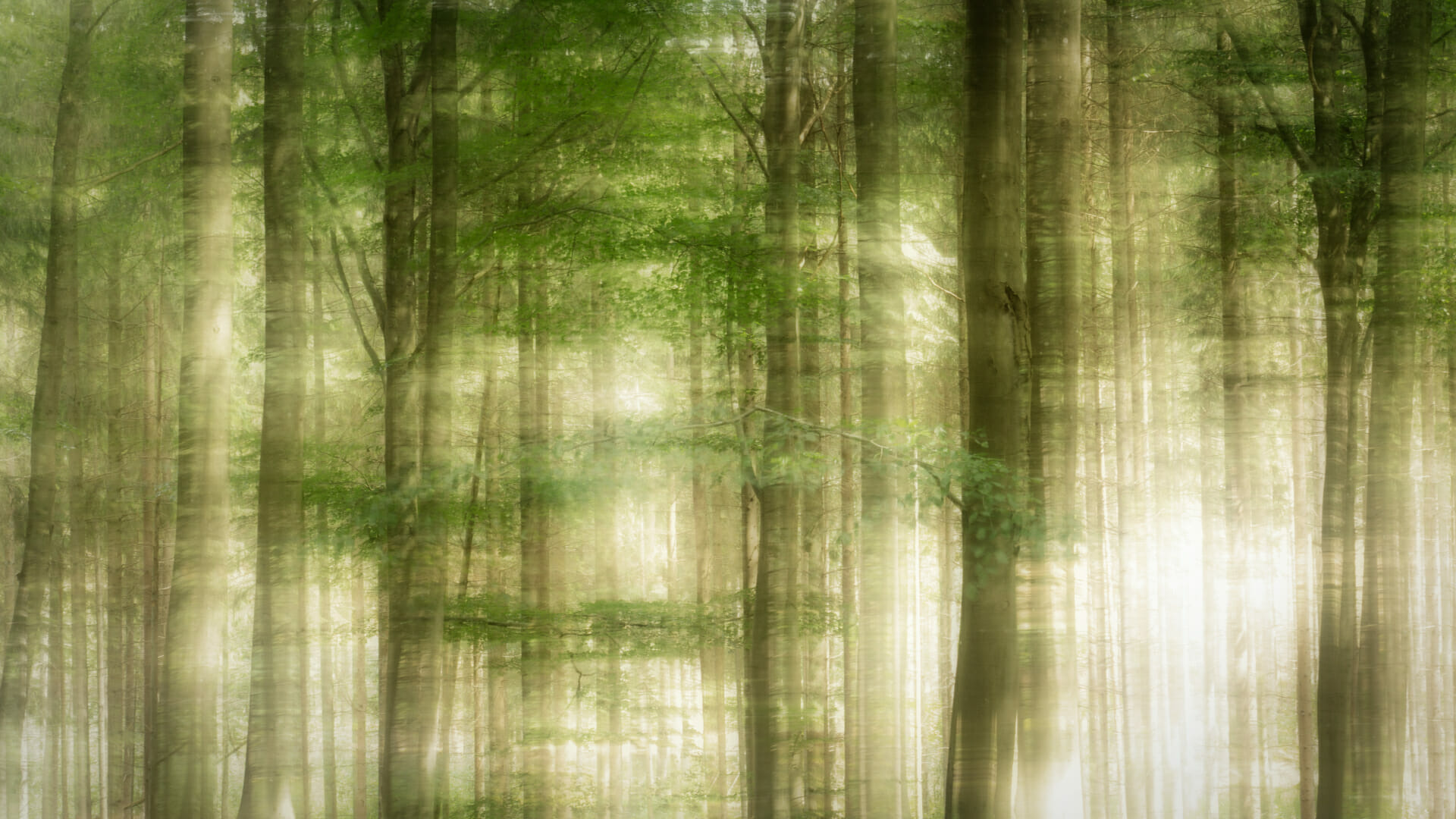 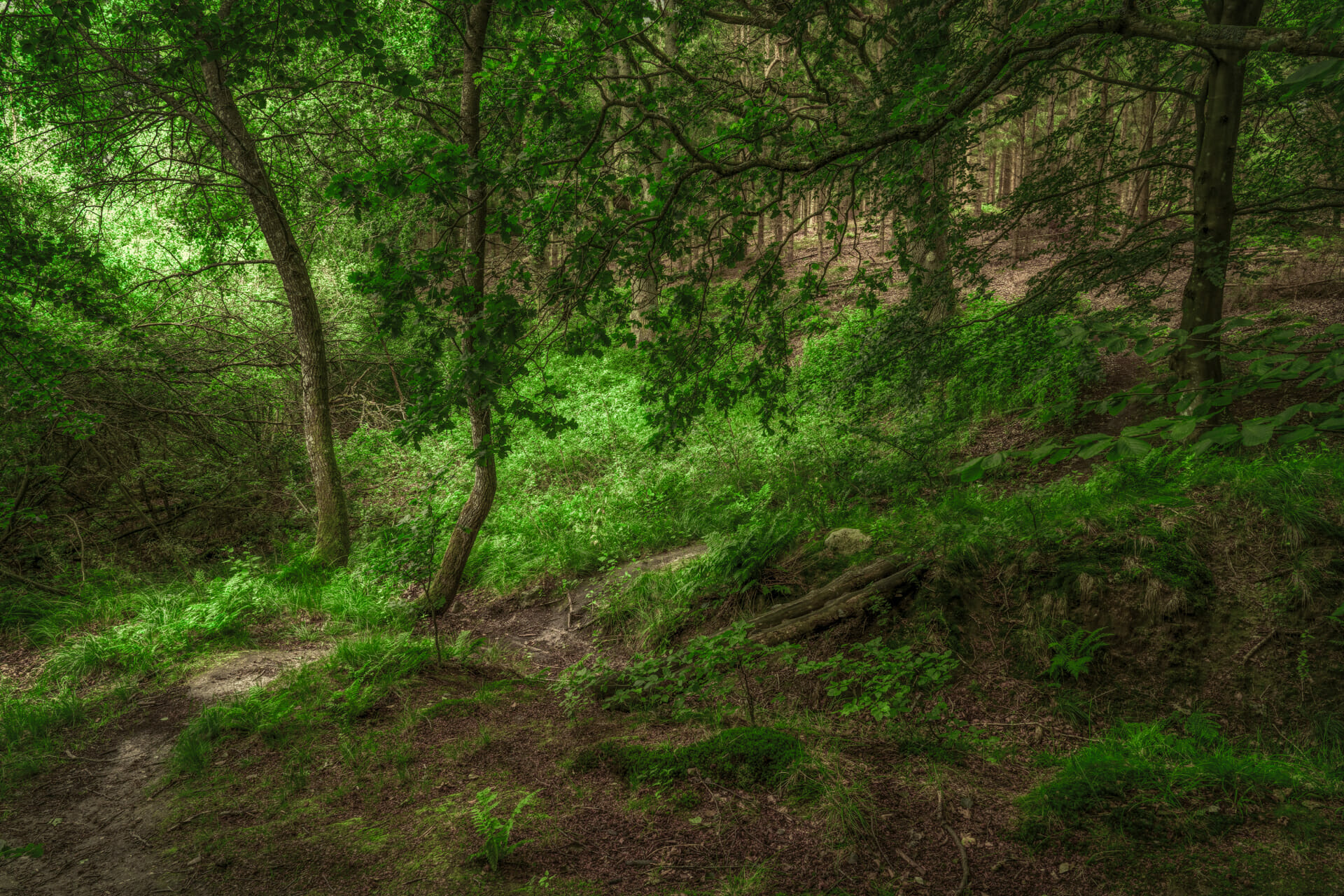