After a lot of forest photography, I finally pulled myself together to do something different. And what a day I had at the beach! The winds were strong, and as a result the windchill became almost unbearable. But sporting a brand new Norwegian coat (they know how to make coats) and new waterproof boots, I pulled through and was rewarded with some of my favorite images of the year so far. And of course, while waiting for sunset I couldn't help wandering into the forest behind the beach to get a treescape or two.

A few days after returning from our Jutland road trip, we set our for a new adventure: another trip to Oslo on the big Oslo ferry. Now, it was only a little over a year since we had last been in Oslo, which I wrote about here. Still, we always have a nice time away from the grind, and it always presents another photo opportunity to me.

Like last time, my photography started as we were departing from Copenhagen. Last time I complained about my lack of a proper zoom lens. 100 mm was my longest option. This time I went equipped with my 70-300 mm zoom lens that I purchased since our last trip. It made a big difference, including with the bottom two images of this batch, which were all taken at a focal length longer than 100 mm, the bottom one making use of my entire 300 mm range. 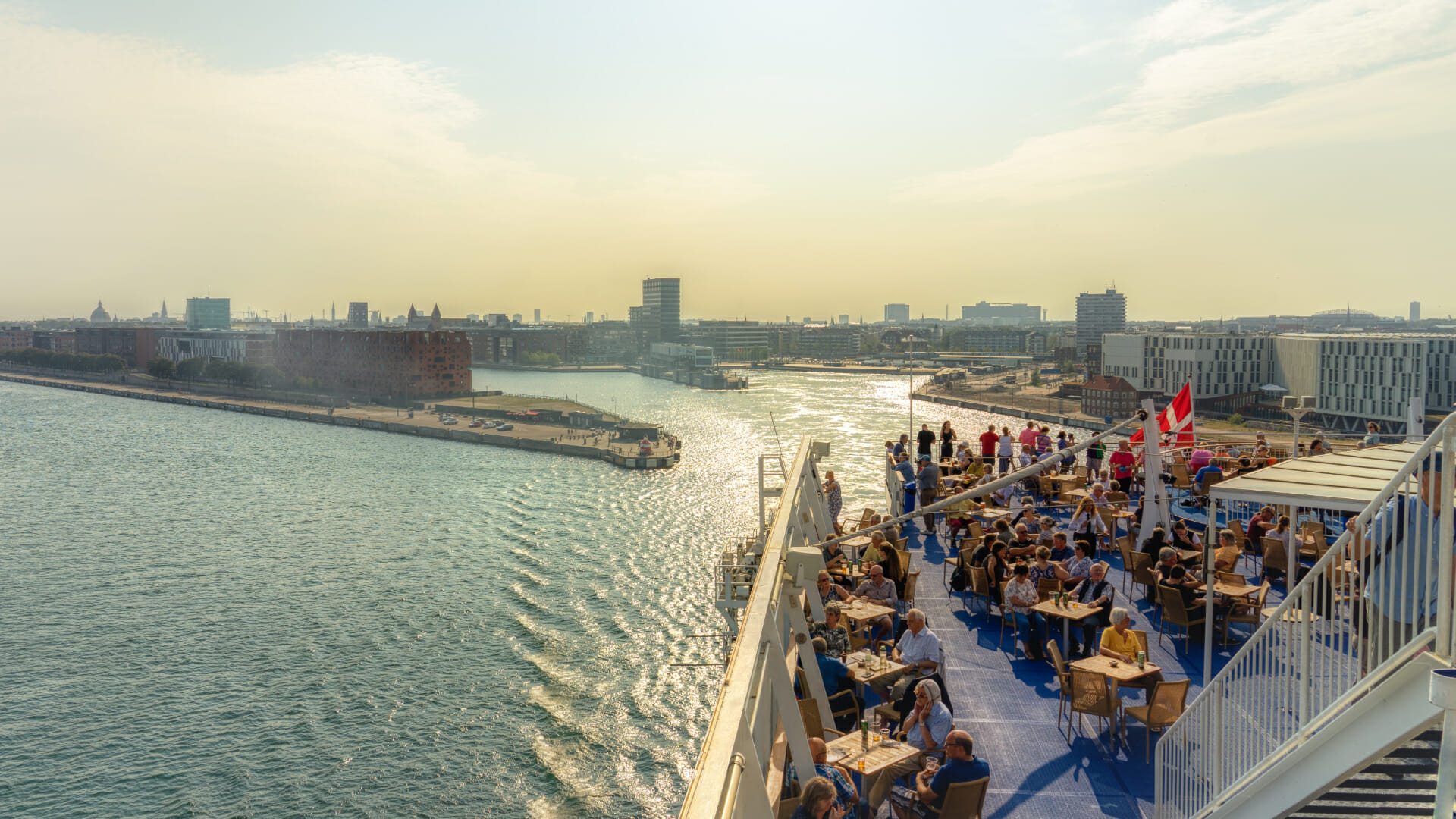 I take the below picture every time we go on the Oslo ferry. It's just such an obvious leading line. I like this year's version well enough to include it here. 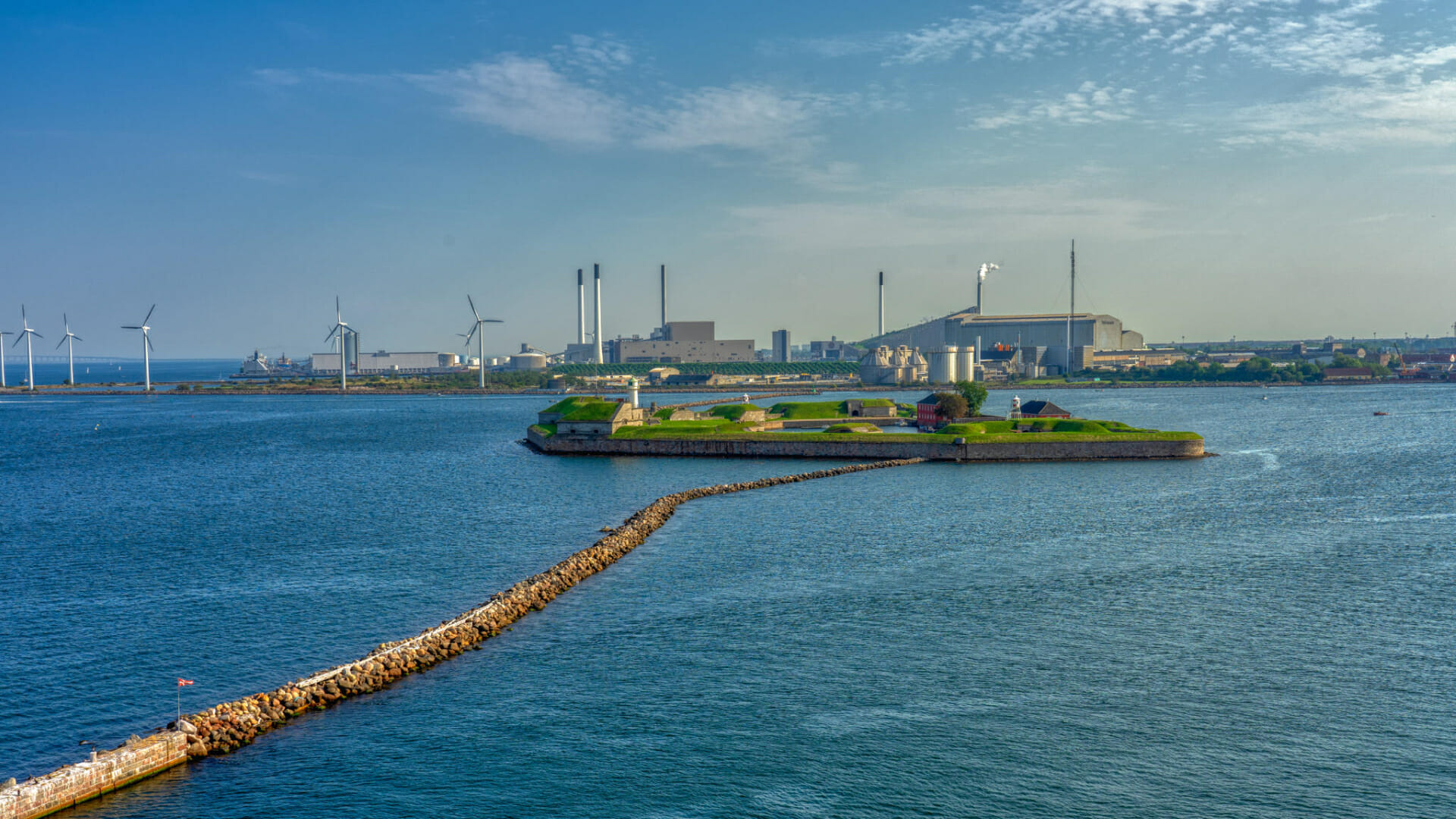 How rude of this cargo ship to block the view of Kronborg Castle just as we were sailing by! But I actually like this image quite a bit. It kind of symbolizes how the strait of Øresund was always an important trade route and how Kronborg Castle used to make sure no one went through without paying tax to the Danish king. It doesn't work quite like that anymore, but other things never change. 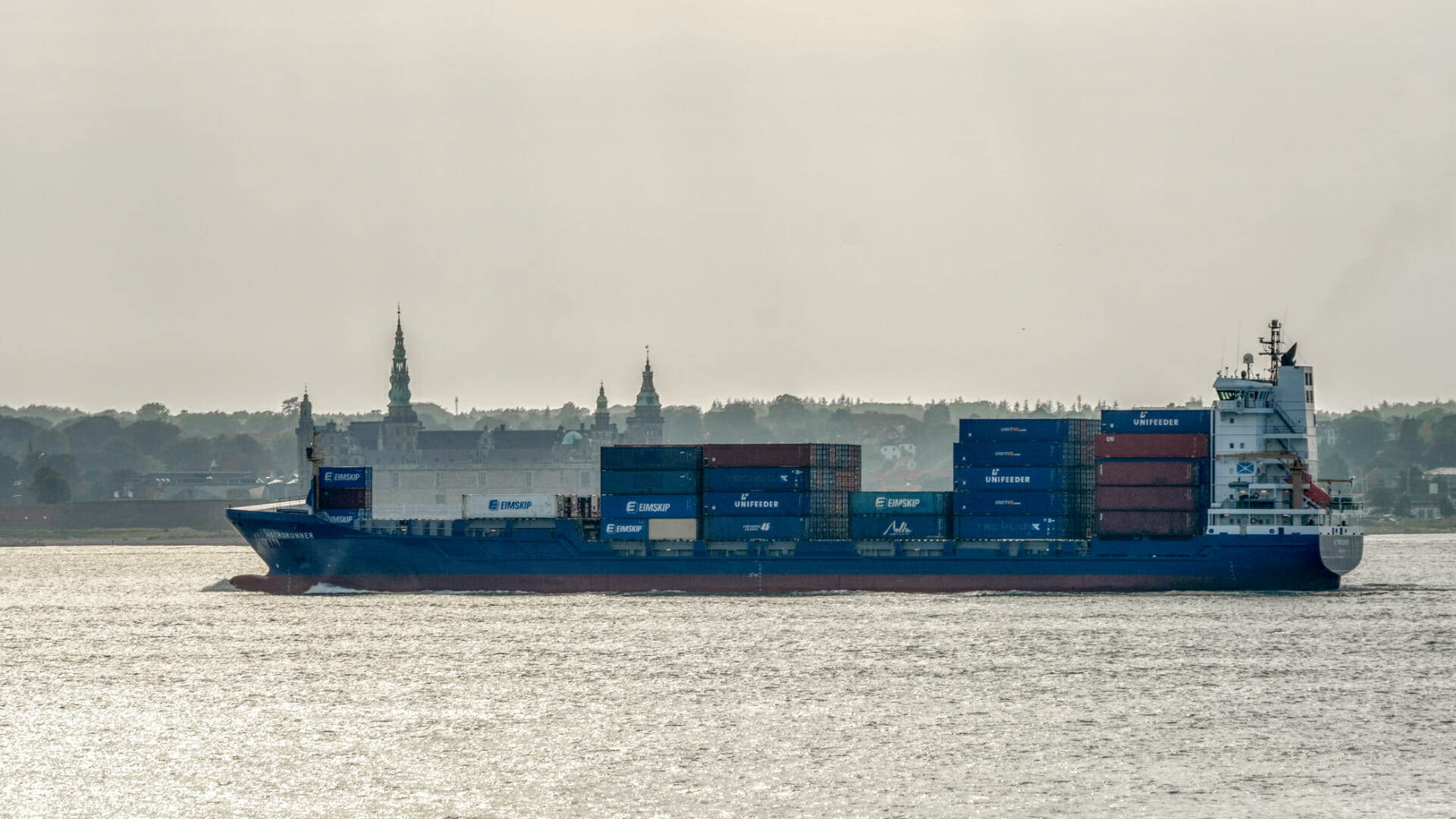 Our only full day away from home was spent cruising around Jutland, from the east to the west and back east. The first image is from Himmelbjerget (Sky Mountain), which is one of the highest points in Denmark. It's not really a mountain - we don't have mountains in Denmark - but a hill with a pretty amazing view. Unfortunately, light was rather dull so my pictures of the view were not as good as this picture of the tower that you find on top of the hill. 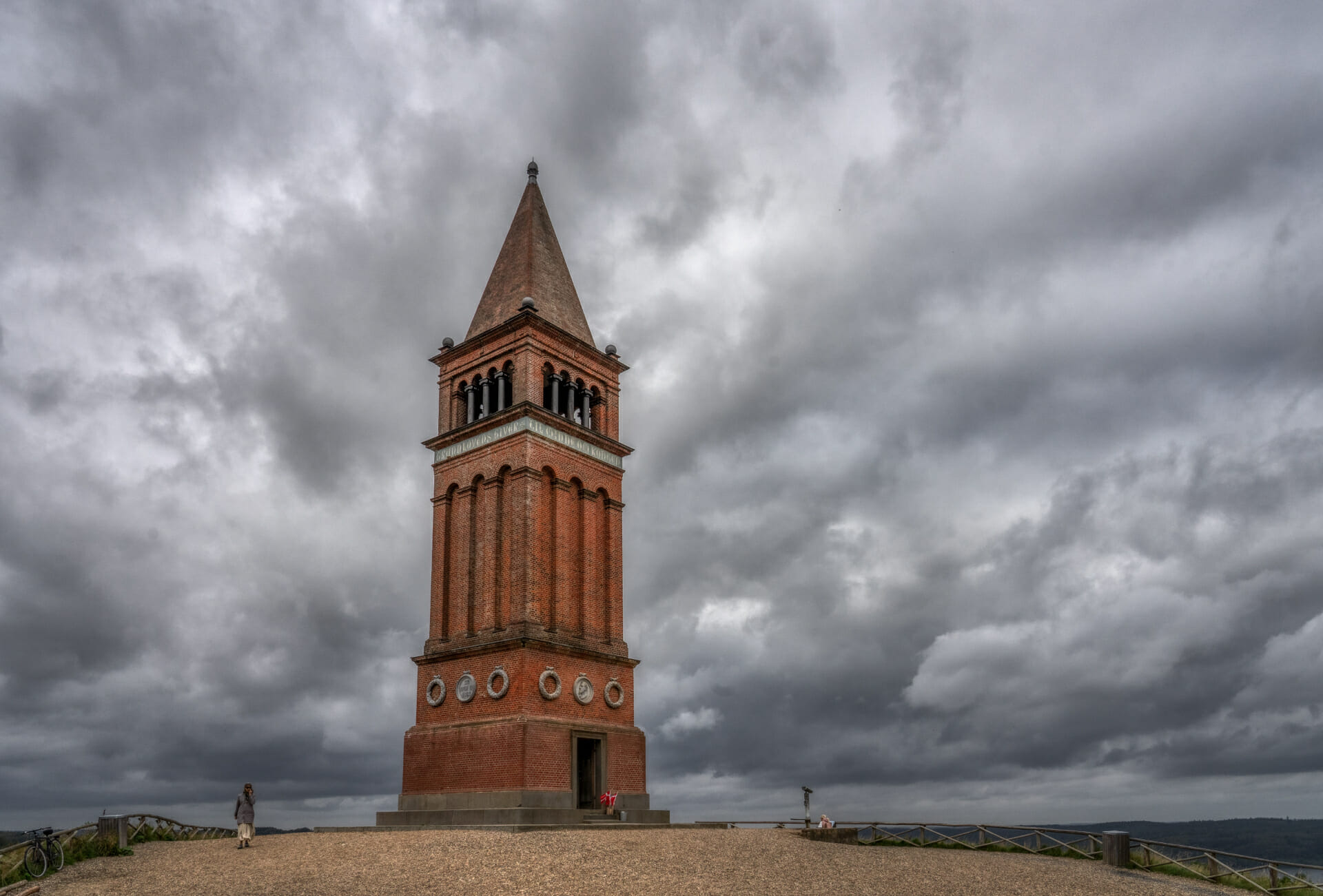 The light had returned a few hours later when we arrived on the west coast of Jutland and the Wadden Sea - an area where you can walk far off the shore during low tide. I didn't walk very far, but I shot the place to pieces with my camera. In the end, the images were not as good as I thought when I took them, but this one is not bad at all. 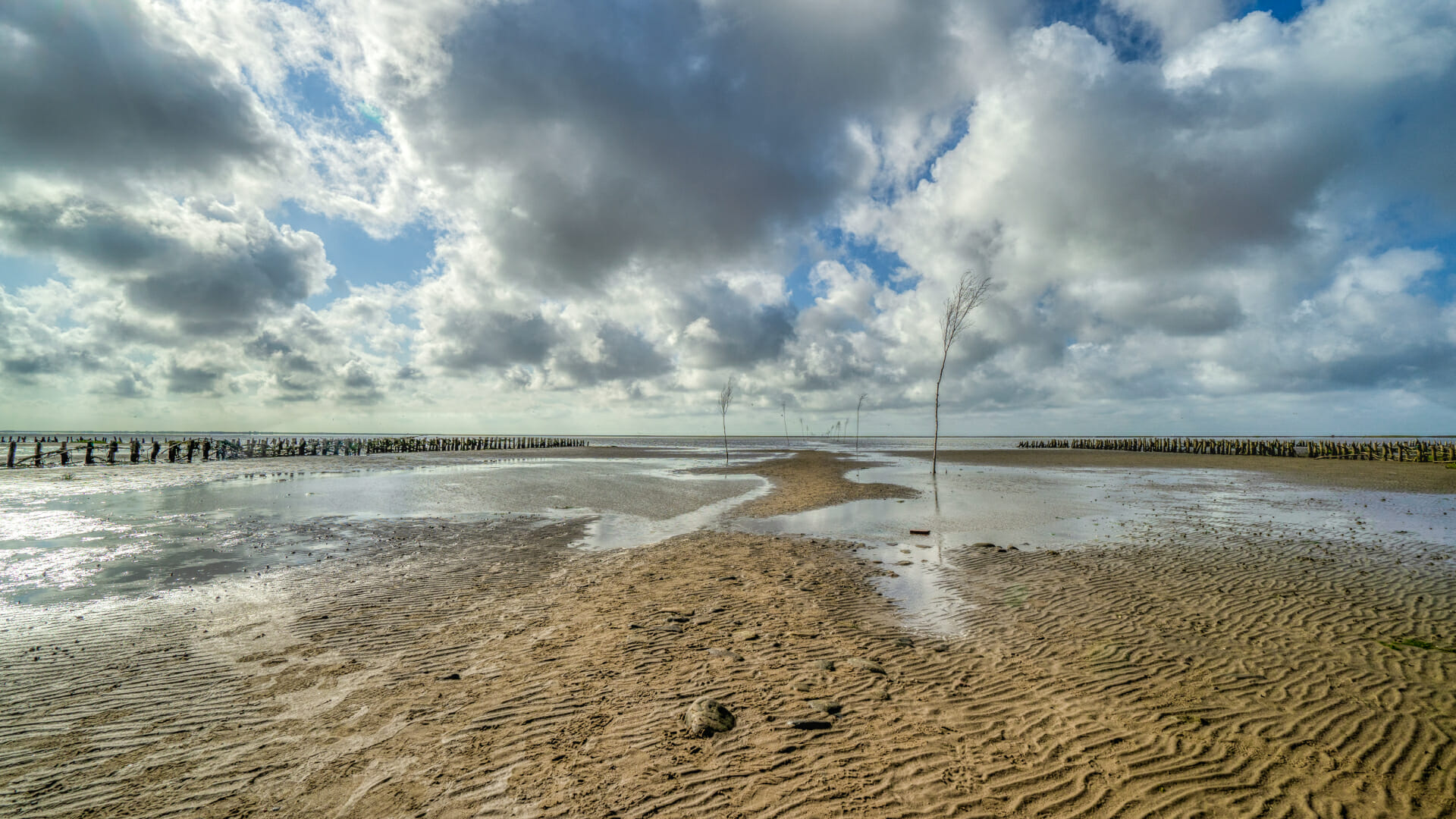 The next image was also taken in the Wadden Sea area. A classic minimalist composition of a sunlit field. The light was amazing. Shadows from fast moving clouds swept across the field resulting in a scene that was half sunlit, half covered in shade. 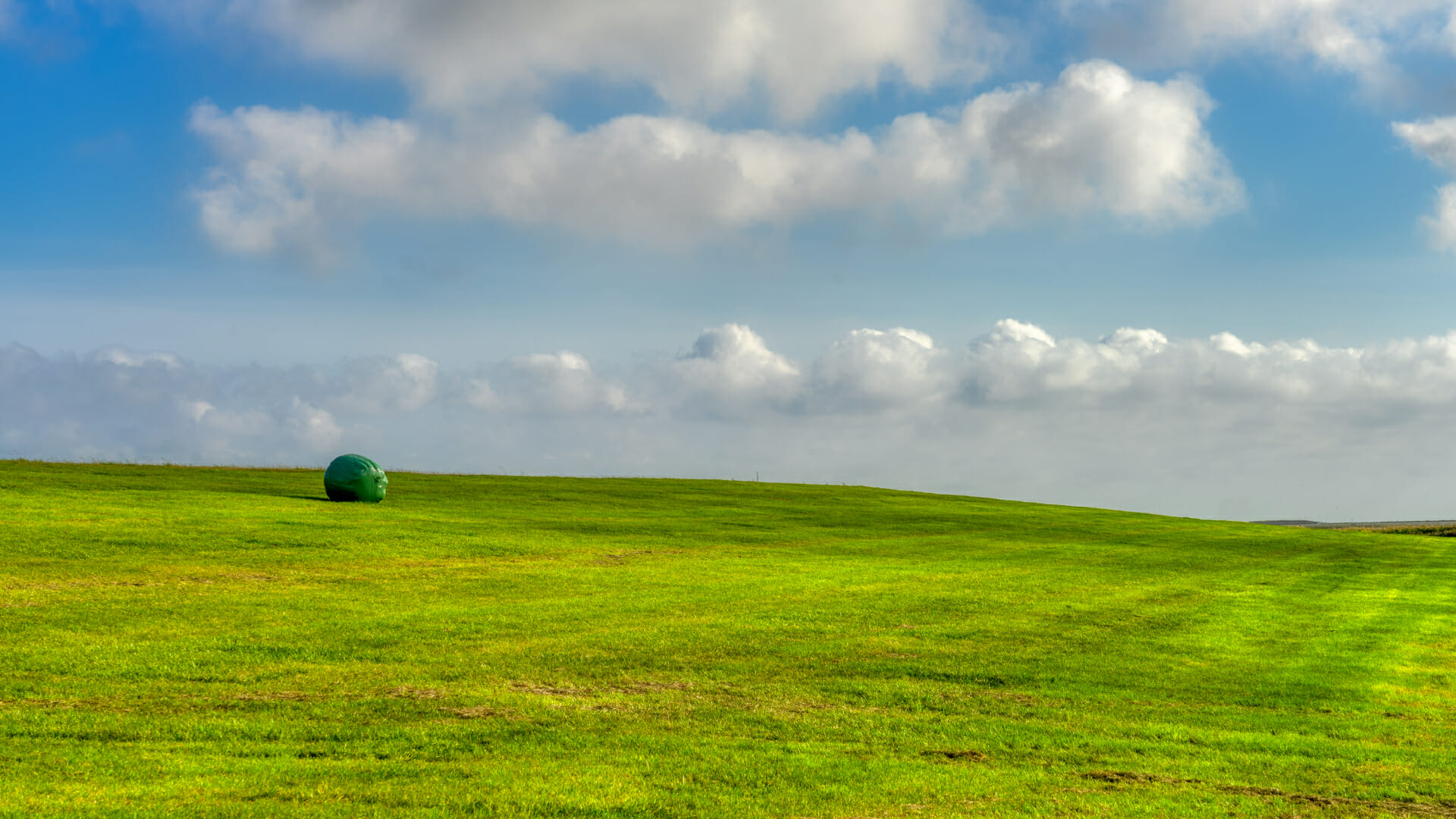 On our way back to the hotel in the evening we came across the most beautiful row of wind turbines. The golden hour light was absolutely exquisite, and I just had to turn the car around and go shoot this scene even though it was 8 o'clock in the evening and we hadn't had much food all day. 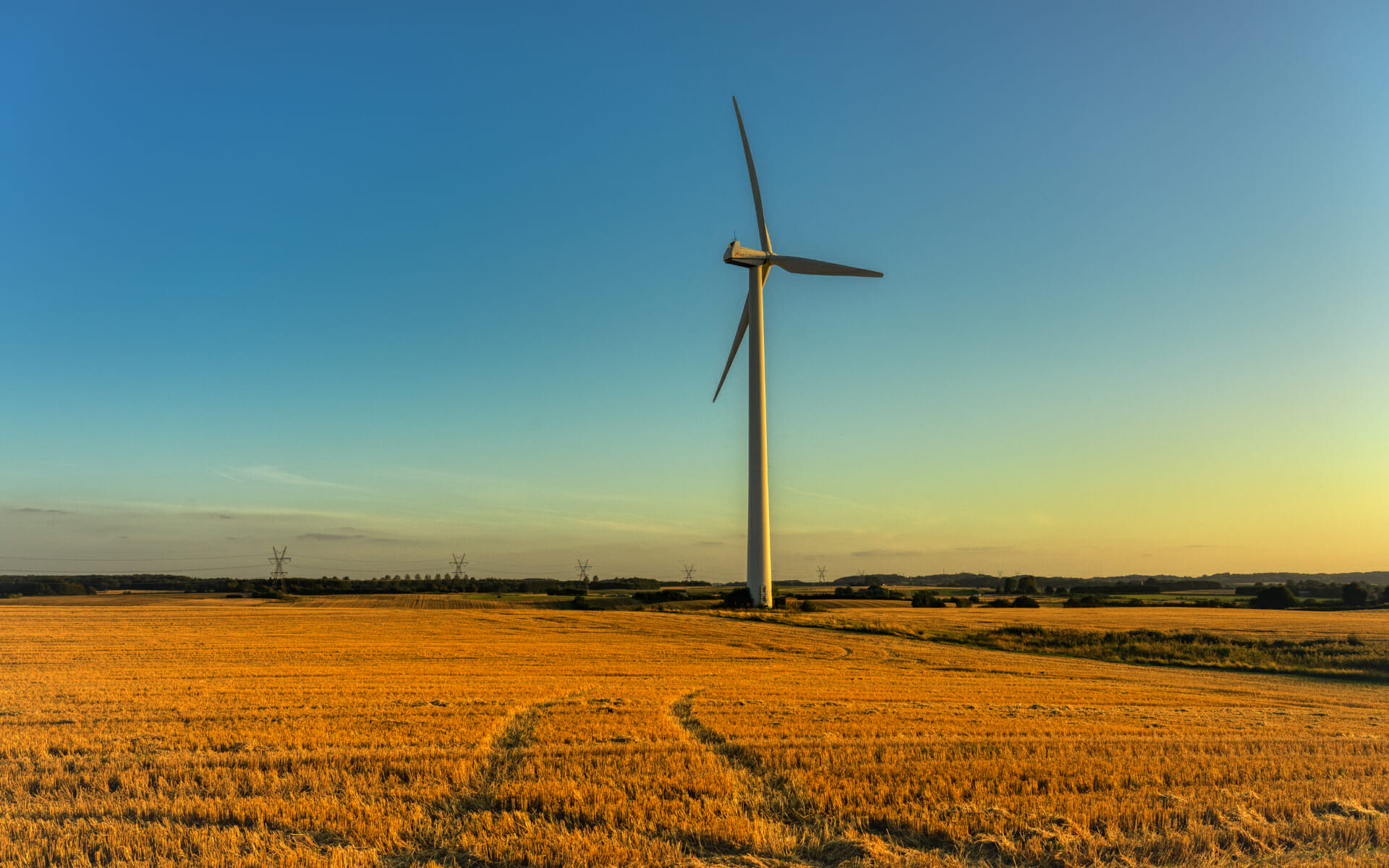 And that's how an amazing day of sightseeing and photography ended. I was happy with my images overall, but also felt that they could have been better if I had been more familiar with the areas that we visited. The importance of knowing a place can't be overstated, in my opinion.